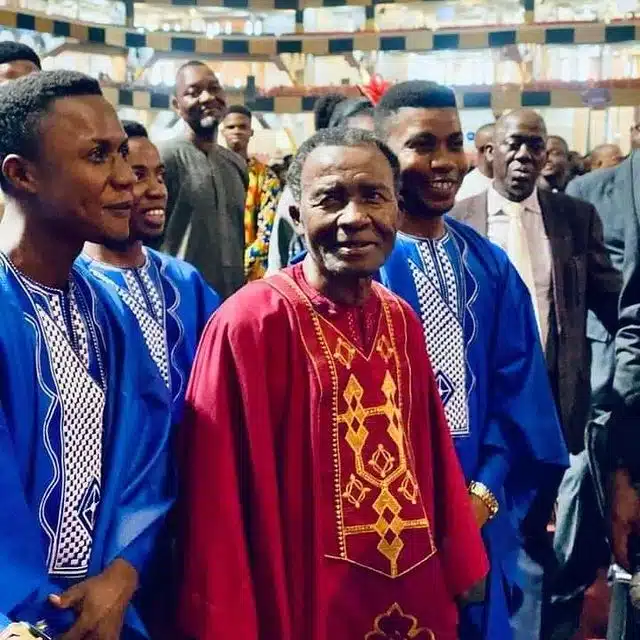 An elderly man who hails from Benue state has celebrated his 100th birthday anniversary at Dunamis Church, Abuja.

The man who was born in 1922 is said to have married three wives, has 18 children, 46 grandchildren, and 19 great-grandchildren.

Giving a testimony in church, the centenarian disclosed he has never been hospitalized, does not use eye glasses and does not move around with the aid of a walking stick.

He was joined in church by some of his family members who thanked God on his behalf for his good health at such an age. 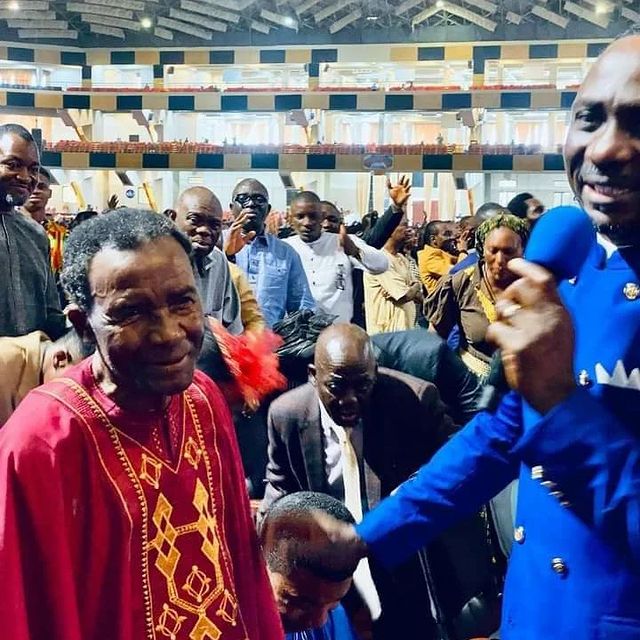 A video shared online captured the elderly man receiving accolades from the congregation as he smiled sheepishly.

To him, the secret of long life is leaving worldly things behind and having steadfast faith in the Most High God. 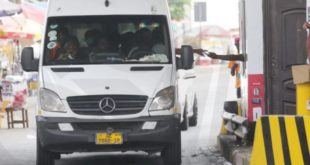 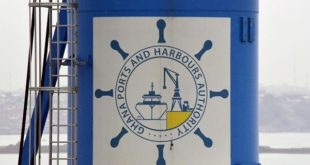 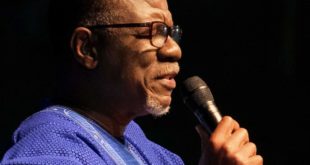 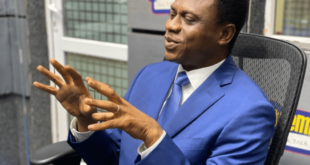 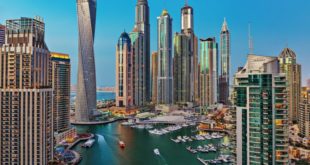 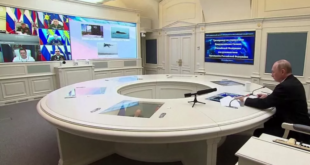 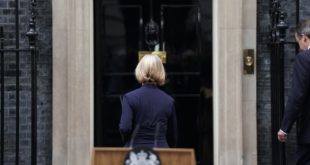 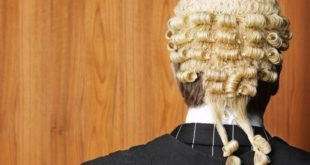