(video) No Ghanaian pastor has been called by God – Rev. Obofour reveals

Controversial pastor, Rev. Obofour has caused a massive stir with his claim that no Ghanaian pastor was called by God. According to him, all pastors rose up one day and decided to become known as such by themselves.

He was preaching to his congregation in a new video seen by YEN.com.gh.

Obofour dared any pastor who claims to be called by God to challenge his claim with evidence, threatening in the Akan language that he would further expose any pastor who faces him.

He added that no pastor has the right to call the other fake because they are all fake and not called by God.

The pastor used illustrations, saying that in Ghana, it is the Chief Justice that swears in a new president, and also the electoral commission that announces the president.

However, not God himself, or an angel from heaven, had been sent down to declare any pastor as God’s own, therefore, everyone should shut up.

“Shut up there, who gave you the right to call another pastor fake? We are all one because God has no called any of us. Any pastor who claims God called him should show me the number God called him on and the certificate,” Obofour barked.

He added that judgment day awaits all pastors, and this is going to be dangerous since no one knows when and where it is going to start from, whether the “Jubilee House of Flagstaff House.” 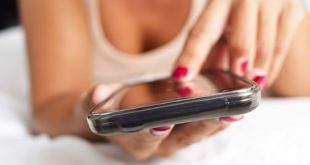 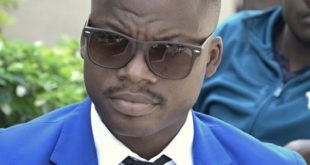 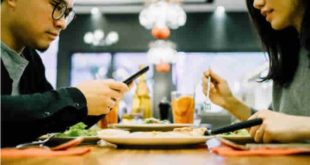 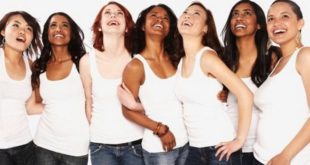