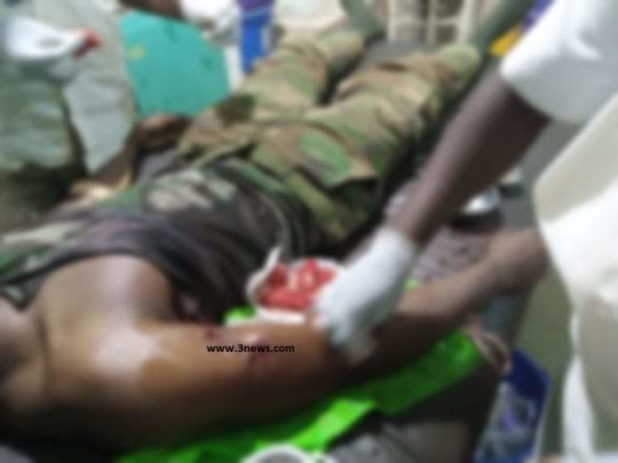 Some three military officers who were caught up in a shootout with some residents of Buabula, a suburb of Bawku, in the Upper East Region have been airlifted to the 37 Military Hospital in Accra.

They are said to be critically injured.
Seven persons are feared dead following Wednesday dawn’s crossfire.

It is unclear what caused the incident but many suspect it was due to the shooting to death of a military officer in recent disturbances in the volatile town.

Hundreds of residents are said to have fled to adjoining major communities like Pusiga, Garu, Tempane and Binduri.

Previous BREAKING: Barker-Vormawor granted bail
Next We will continue to increase alcohol prices, If you can’t buy then drink water – Hon Kofi Jumar 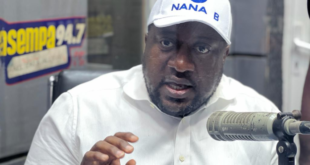