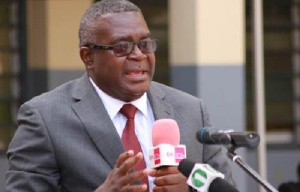 According to him, it is not explicitly stated in the school’s rules nor does he believe the Achimota School has a tradition not to admit Rastafarians.

“This specific order is not in the schools’ regulations. Achimota School is not a private school it is a public school. The Ghana education service admits children into schools and not the specific school. If you as a school decides to do something that is not in line with the national ethics at this time, the Ghana Education Service for that matter has every right to sack you. The school belongs to the state, the state is represented by the Ghana Education Service and that is it. So that talks about the GES cannot tell us anything who told them the GES cannot”.

The Achimota School last week refused to admit two students with dreadlocks unless they cut them because it did not conform to the school’s rules.

However, the GES on Friday ordered the school to admit the two students while they “neatly tie their head”.

On Monday however, the parents of the children had the shock of their lives when they were turned away after visiting the school.

The former DG who made the observation on the 3FM Sunrise Morning Show on Tuesday said the GES introduced some of these rules in the past and that is why girls and boys were asked to cut down their hairs. This was to ensure a good physical appearance and the need to ensure conformity or uniformity.

“The hairstyle is part of the system to ensure that you cannot be in the school to be considered as unkempt. The rules are still relevant today. The schools authorities and parents usually come into an agreement after engagement but it is an evolving society and many things we have today were not around in the past.”

“If the Director-General issues a directive how would you say that you will not obey? So the Headmistress or the Head of the school is not interested in continuing in that position as head of that school. Because if I give you instructions and you say you will not do it, it leaves me no option but to say thank you I don’t think you are the right person I put in this school and we wait for the old students to come and make their noise. It’s about governance efficiency and discipline. They are talking about discipline and you are telling the Director-General you will not obey instructions? So should the parents obey you?” he angrily stated. 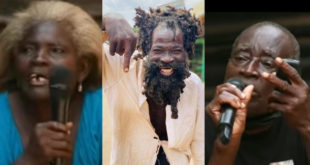 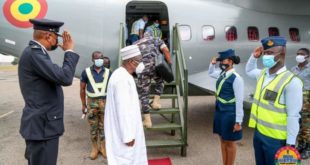 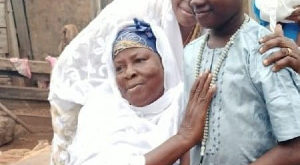 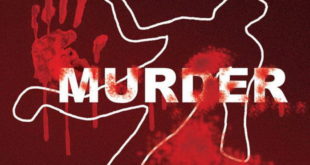 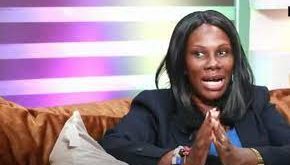 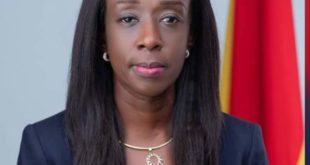 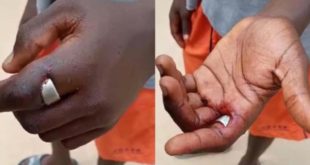 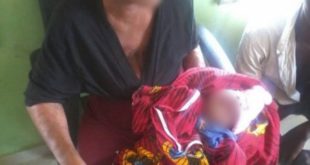