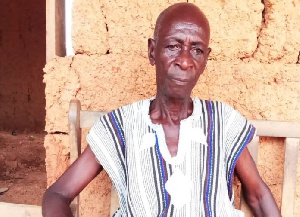 A 90-year-old man, Opanin Kwamena Nsonowaa of Ashire in the Twifo Atti-Morkwa district of the Central Region has allegedly been ordered by police officers to stand in the fiery Sun for about five agonizing hours for failing to wear a nose mask.

Recounting his ordeal, he said on Monday 25th January 2021 his 75 years old wife was on admission at the Twifo Praso government hospital and was advised by the doctor treating her to buy some fruits and drugs to facilitate her treatment.

According to Opanin Nsonowaa, when he was returning after acquiring the items he was confronted by the police who questioned him why he was not having his nose mask on?. He disclosed that when he failed to produce one, the police quickly picked him to the Twifo Praso district police station.

He alleged that upon his arrival, he was ordered by the police to stand in the scorching Sun from around 9am and wait till the district police commander returns from day patrol.

The 90-year-old man revealed that though he appealed to the police to release him to enable him to present the items to his sick wife on admission, his plea landed on deaf ears.

He stated: “I held the items fastened in a polythene bag until around 2pm before the commander returned from duty to prepare a caution note for me and finally discharged me”.

“I stood in the melting Sun from 9am to 2pm. I was very thirsty and hungry but the police never allowed me to eat and drink for about five intimidating hours and I was very sad because I thought that I was too old for such an inhumane kind of treatment and I was wondering what might have happened to my sick wife whom I was to present the items to”.

He appealed to President Akufo-Addo to ensure that there is enough publicity on adherence to COVID-19 protocols before vesting powers in the security agencies to discipline people who flout the directive.

Meanwhile, the Police have not been available to confirm or deny the old man’s allegation. 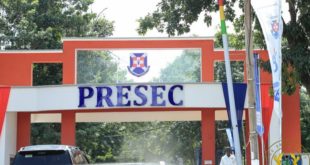 Parent fumes as his 3 sons contract COVID at PRESEC 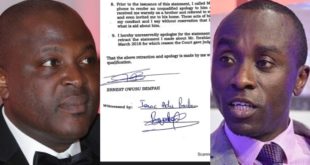 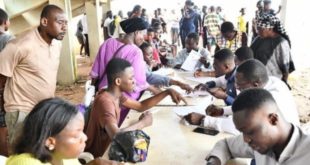 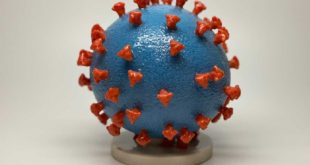 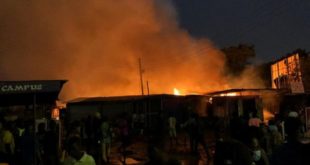 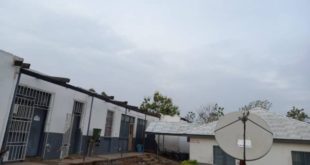 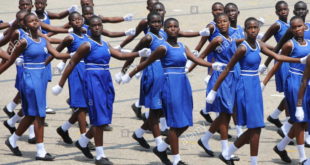 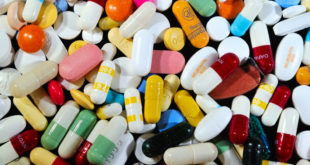 By:brightwebtv.com nana Asare Barimah The Ghana Cococbod has admitted delaying its payment to some Licensed …