At least five persons believed to be electrical engineers with Budic Engineering Works Limited died in a road crash on Saturday (16 April) on the Wulugu-Bolgatanga road in the North East Region.

According to eyewitnesses, the vehicle carrying the electrical engineers wrongfully overtook a mini bus on the road and somersaulted in the process leading to their death on the spot.

Five others in the truck got injured and are receiving treatment at the Walewale Government Hospital.

The Nissan bus which was from Bawku going to Tamale was pushed into the gutter with 13 persons on board by the KIA Rhyno driver. All the passengers in the bus escaped unscathed.

The driver of the passenger bus Salifu Rauf told Asaase News he was sure the truck driver lost control of the wheels while overtaking him.

“He was just following me to overtake me,” he said. “So, I also saw him coming and gave him the way. The time he overtook my car, he lost control and knocked my car into the gutter and his car also somersaulted and killed five people on the spot, but no one got injured on my side.”

The acting spokesperson of the North East police Robert Anabik Anmain said the cause of the motor accident is being investigated. 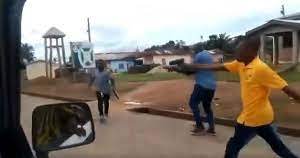 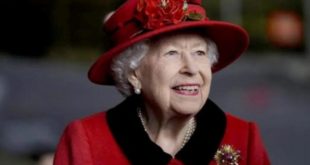 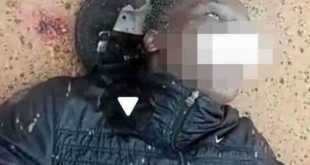 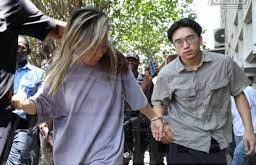 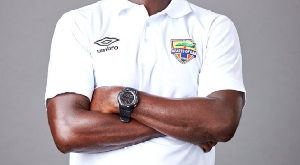 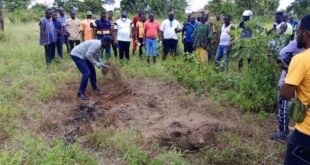 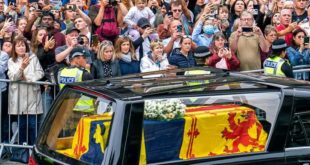