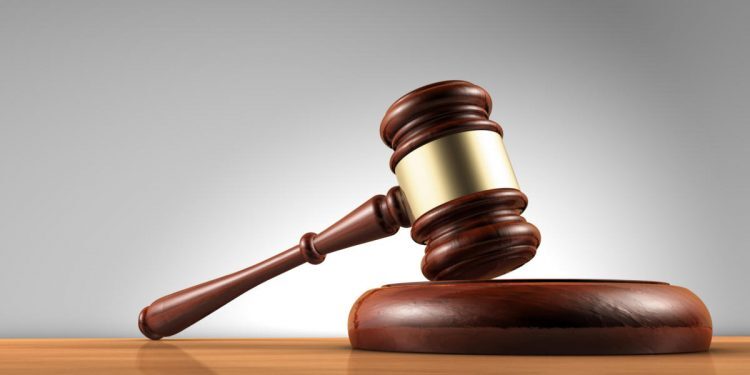 The Ejisu Magistrate Court has remanded the 57-year-old woman, Jean Nsiah who murdered her house help at Anwomaso in the Ashanti region.

This portal reported the murder of 20-year-old Akua Kyem, who died on Monday around 1 am after the suspect (Jean Nsiah) allegedly assaulted and inflected cutlass wounds on her

Eyewitnesses said, the suspect consistently beat the deceased and that this was the second time it happened.

The suspect however was put before the Ejisu Magistrate Court yesterday, 27th September 2022.

In the course of proceedings, Jean Nsiah admitted haven committed the crime.

She was however remanded in police custody for 2 weeks.

Jean Nsiah, the killer is expected to reaper before the Ejisu Magistrate Court on October 12, 2022. 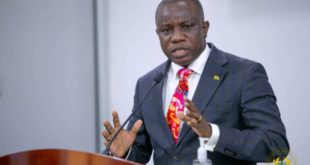 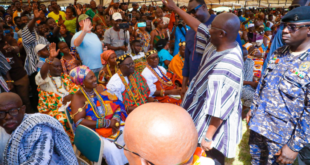 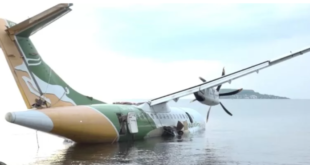 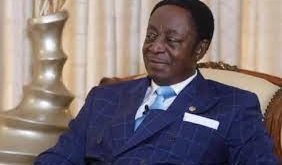 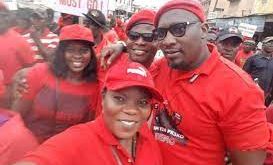 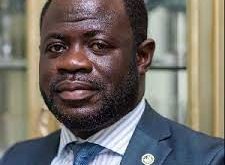