The management of Koforidua Nursing and Midwifery Training College has dismissed at least six students and about 20 others repeated over poor academic performances.

The dismissed students are said to have performed below the border line of 1.5 Cumulative GPA whilst with multiple referred subjects having been given opportunity to resit the subjects with same examination questions but still could not pass.

The students asked to repeat are also reported to have GPA above the minimum threshold but with less than three referred Papers having been given similar opportunity to resit.

Starr News has gathered that management of the college last week met parents of the affected students and explained to them reasons behind the rustication.

This is not the first time some trainee Nurses and Midwives in the College have been dismissed. Last year for instance, management took similar decision and some of the students reported to have gained admission through protocol slots dragged the Principal to the BNI, National Security and the office of the President over alleged corruption claims.

However, management of the college remained resolute and produced the best midwifery student in the examination conducted by the Nursing and Midwifery Council.

Previous It is not my job to convict any person – Akufo-Addo on corruption
Next E/R: Police officer arrested over missing rifle 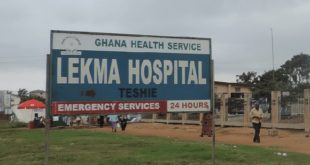 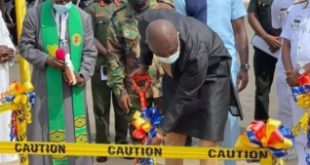 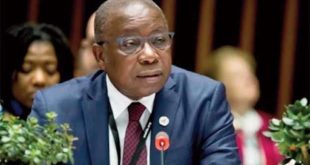 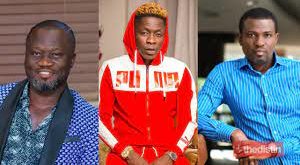 Mark Okraku-Mantey replies Shatta Wale, others who disagree with his Deputy Ministerial appointment 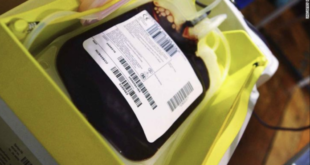 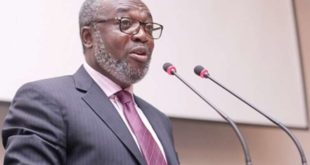 We’re working on AstraZeneca vaccines for people to have their 2nd jab – Dr. Nsiah Asare 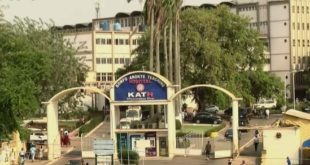 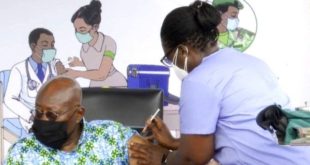 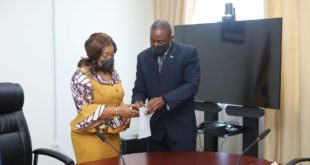 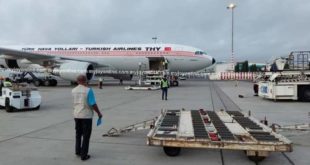