The death toll from the COVID-19 pandemic across Africa is heading is gone past the 1,000 mark as of April 18, 2020. The casualties cut across age groups. From the death of a 6-year-old in Kenya, older patients in most instances and persons in the youth bracket.

While each death is reported with a sombre mood and with condolences to affected families, some of the casualties have united a country in grief, in other cases united the continent and people beyond Africa’s borders.

From top politicians – former presidents, prime ministers and lawmakers, to entertainment icons and top sportsmen, the virus has left in its wake prominent casualties who could hardly get the send-off they would have been accorded in “normal times.”

This article briefly profiles as many casualties as possible:

He passed away in Lagos at the age of 70. His death had been dispelled by the family last week when his situation reportedly intensified even though some journalists reported that he had died. At the time of his death, he was a deputy national chairman of the ruling All Progressive Congress, APC.

The current governor of Oyo, Seyi Makinde contracted the virus and recovered. Other sitting governors to have recovered include Kaduna State’s Ahmed El-Rufai and Bala Mohammed of Bauchi State. Nigeria’s COVID-19 stats per John Hopkins Uni tallies as of June 24, 2020 were: 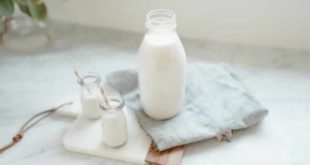 Nutritionist makes shocking revelation about mixture of alcohol and milk 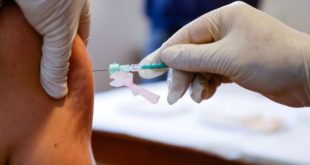 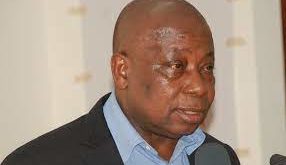 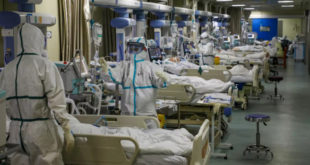 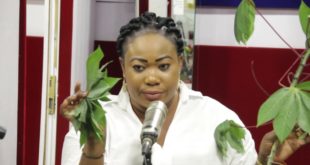 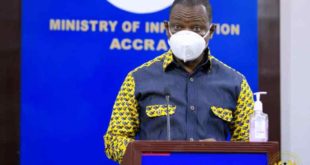 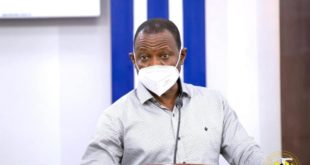 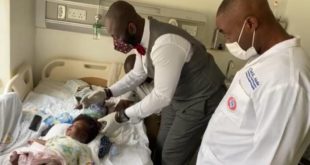 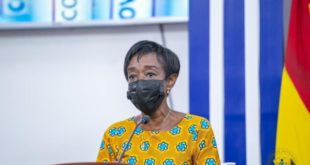