Nana Akufo-Addo (L) with the President of Cuba, His Excellency Miguel Diaz-Canel (R)

Ghanaian medical students in Cuba are calling on their government back home to come to aid as they claim they live in terrible conditions in the Caribbean island.

The students, who are mostly sponsored by the Ghana National Petroleum Corporation (GNPC) and the Ghana Scholarships Secretariat, say the two bodies have delayed in sending their stipends for five and eight months, respectively.

Mr Eugene Oko Richman, a member of the 10-member NUGS executive committee in Cuba, told Charles Akrofi on Class91.3FM’s 505 news programme on Monday, 10 May 2021 that they lost one of their colleagues because the Cuban government failed to send an ambulance to his during a medical emergency.

“Just this last Friday, we lost a student of ours, a brother, Erasmus Klutse and one of the reasons why we lost him was because of the poor health treatment that we’ve been receiving”.

“And the issue that we have is that the mission here has made it very easy for the Cubans not to make us a priority when it comes to our health because if they had sent an ambulance to him, we feel that his death could have been prevented”, he said.

“So, that’s the reason why we are agitated and we are calling that there should be measures put in place to that things like this could be prevented”, he added. 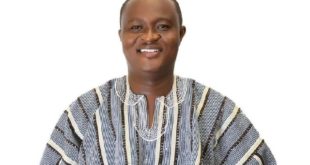 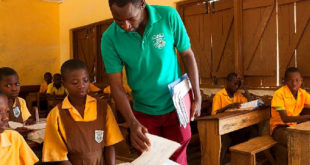 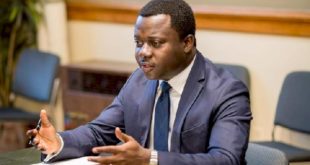 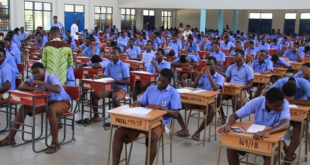 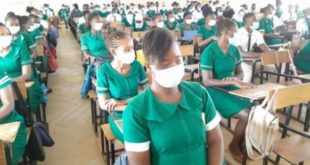 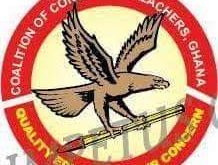 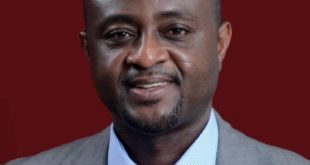 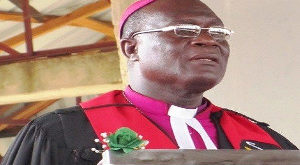 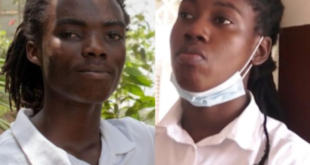