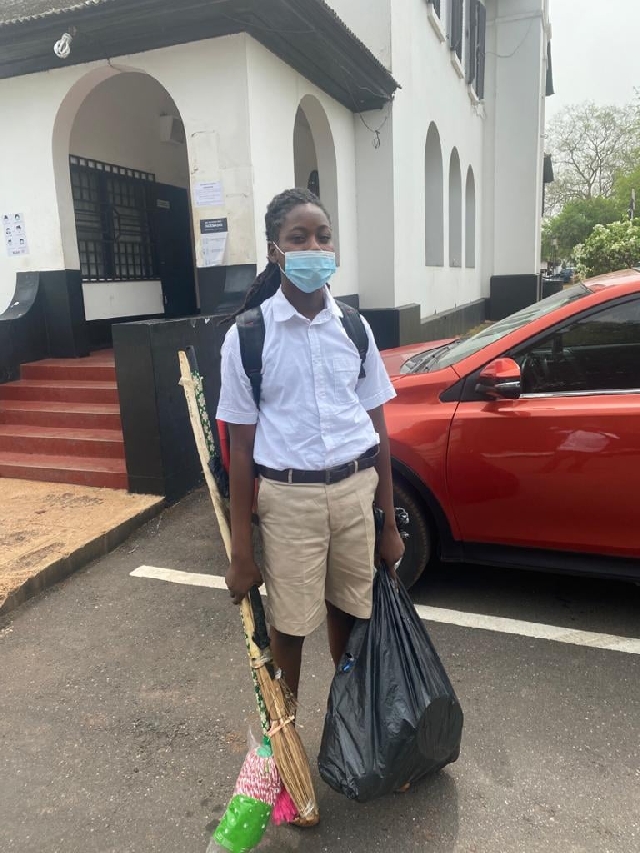 One of the students

A Rastafarian father of a student who was posted to Achimota Senior High School has said the school authorities have denied his son and another student admission just because they are wearing locks.

Read what Ras Aswad Nkrabeah, the father of one of the two rasta students, posted on his Facebook timeline:

This morning, the school authorities of Achimota School claimed that their rules do not allow students with dreadlocks to be admitted.

The school authorities denied two brilliant dreadlock students from being admitted after having been posted there by the Computer School Placement System.

My son was one of the affected children and the other student was also refused on the same grounds.

We have no option but to battle against this gross human right violation.

As a child, he has every right to his culture insofar as such culture does not breach the 1992 Constitution.

As a Rastafarian, I think that dreadlocks do no way cause any harm which should even be a basis to be asserted by the school authorities.

The fundamental questions to ask is what does our law say about right to one’s culture? Do you deny a child access to education based on his/her culture? Do public school rules override the supreme law of the land? 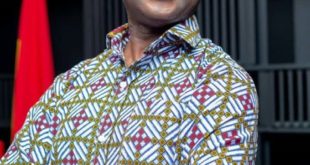 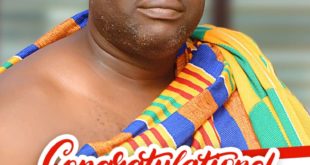 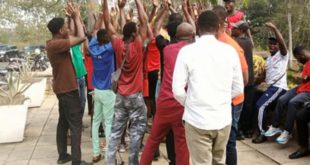 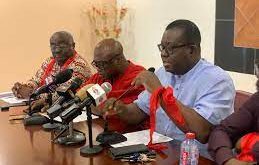 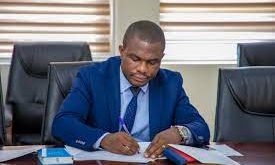 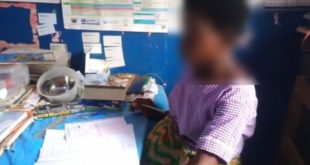 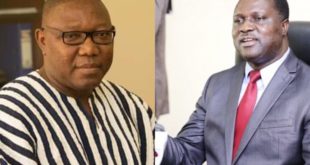 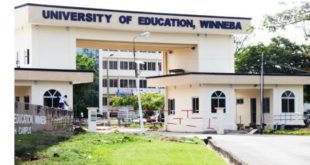 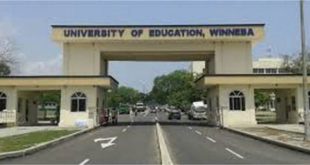