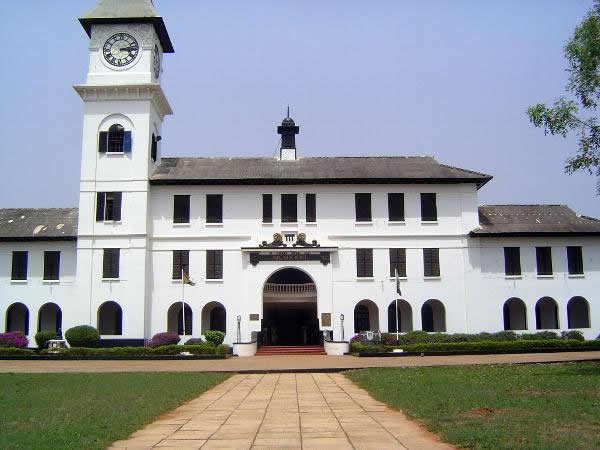 The headmistress of the Achimota Primary School, Edith Kyeremanteng, has denied reports that two pupils of the school have been kidnapped.

Early Wednesday, a hawker is said to have rushed to the school claiming she saw two pupils being whisked away by a taxi driver.

But school officials say a headcount of both boarding and day pupils established no pupil had gone missing.

A wave of kidnapping reports has hit the country in recent months.

The first girl was reportedly kidnapped in August of 2018 while the others went missing four months later.

He has reportedly refused to cooperate with investigators to find the missing girls.

Last month, 61-year-old, Nabil Makram Bashbous, Consular General and Head of Mission of Estonia, was on his usual morning walk in his neighbourhood when he was abducted. He was later rescued by police.

Again, a 30-year-old Indian businessman was abducted last month by gunmen in Kumasi, the Ashanti Region capital. He was also later rescued.