He accuses the Invincible Forces, a vigilante group said to be affiliated to the ruling New Patriotic Party (NPP), as masterminds of the attack. 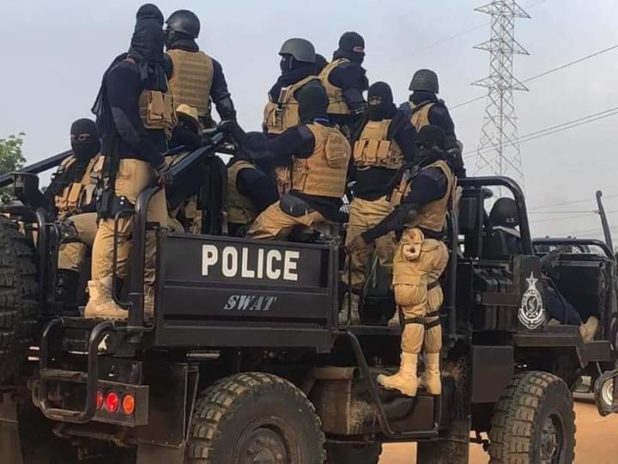 According to him, the vigilante group barged into the residence of the party’s Parliamentary Candidate, Delali Kwesi Brempong, whiles their team were preparing to hit the grounds.

Speaking in an interview with Kwame Nkrumah Tikesie on Okay fm’s Ade Akye Abia programme, he recounted that the Invincible Forces started firing shots at them indiscriminately and confirmed that two of their members lost their lives in the process.

“The police were at the polling centre and they themselves started running away from the invincible forces for their dear lives…They (Invincible Forces) are only doing that at our strongholds causing fear and panic among the electorates so they cannot come out and vote.

“I think it is so unfair, unethical and the culprits must be brought to book,” he added.