Hundreds of residents in Takoradi and its environs have joined families of the four Takoradi missing girls to embark on a massive demonstration to demand that the girls be reunited with their families as promised by the boss of the Criminal Investigations Department (CID), COP Maame Tiwaa Addo-Danquah.

According to the protesters, clad in red and black, the CID boss should resign immediately for failing to fulfill her promise.

They also want Detective Amatepey, who was in charge of the case at the Takoradi Central Police station, to be transferred.

Speaking in an interview with Joy News, spokesperson for ‘Imagine Takoradi’, a Takoradi-based advocacy group which led Wednesday’s demonstration, Benjamin Mensah, said the demonstration was one of series of demonstrations to hit the country till the four girls are reunited with their families.

Some of the placards read ‘We Don’t Want Bones But Want Human Beings’ and “Bring back our Girls’ among others.

Wednesday morning’s demonstration followed an announcement of their death by the Ag Inspector General of Police (IGP), James Oppong Boanuh after DNA tests carried out on human parts found in the vicinity of the suspected kidnapper’s home were confirmed to be those of the four girls who went missing in Takoradi.

According to the police, the announcement is expected to bring closure to the over a year search for the four girls; Ruth Abekah, Priscilla Koranchie, Ruthlove Quayeson and Priscilla Bentum. 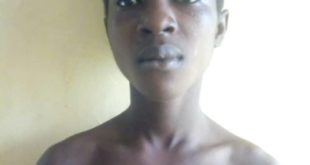 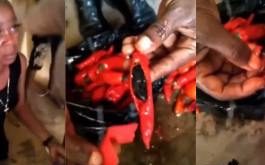 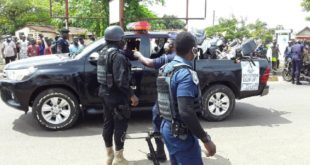 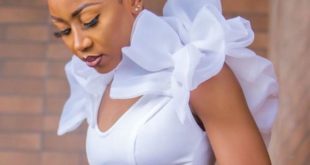 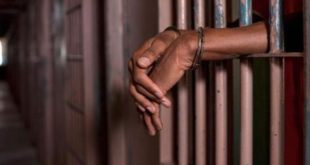 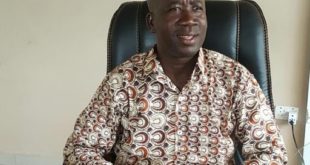 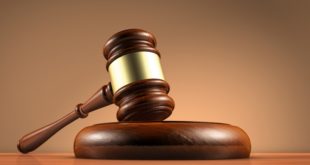 By;brightwebtv/nana asare barimah   A 50-year-old man has been stabbed to death by his cousin …