A video of a female University of Ghana student slapping her ‘cheating boyfriend’ has gone viral on the internet.

The 22-seconds video shows the man, also believed to be a student of the same university, being repeatedly slapped with flipflops as he looked on without attempting to retaliate.

The ‘boyfriend’ sat in a chair with his head slumped into his hands while at least three other persons watched his ordeal.

The young woman is heard in a vituperative rant yelling, “are you stupid…you turn around and go and propose to somebody else, are you stupid?”

21 people are talking about this

According to social media users, the incident happened at the University of Ghana. 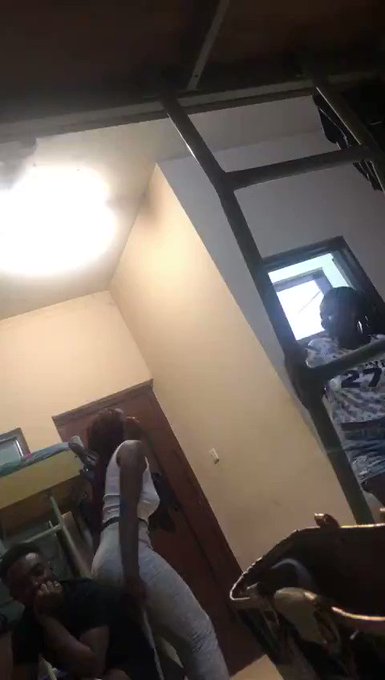 The lady, only known as Karen however, has issued an apology.

In her apology video, she said she was very angry over his ‘boyfriend’s’ conduct and his unremorseful posture only added fuel to fire.

“To be honest I didn’t know it would go this far, I was in a dark place and was very angry. I am really sorry for hitting him, no matter what he did, it was wrong,” she begged. 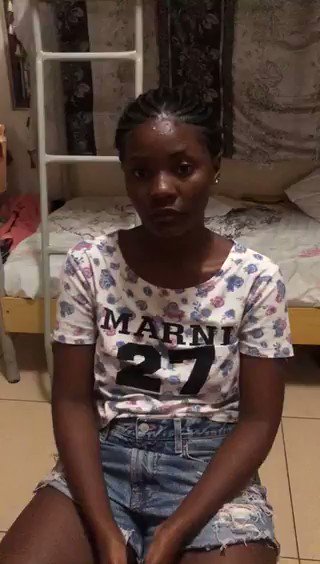 The video has since sparked a challenge on social media.

Full clarification from anon. A thread