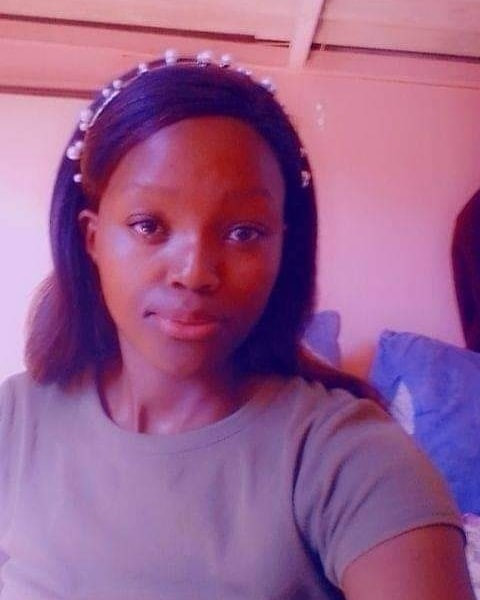 A man has allegedly killed his girlfriend and kept the body in the refrigerator in the Volta Region.

According to reports, neighbours of the suspect, whose name was given as Frank at Ho-Fiave reported to the police of a suspected murder when they observed a strong stench emanating from the suspect’s room while flies hovered around his windows and doors.

Upon receiving a call on 22/11/2021 about 9:00am, the police who rushed to the scene broke into the room and found the girlfriend of the said tenant, known as Lizzy dead in a double-decker refrigerator.

At this point, the tenant, Frank was nowhere to be found.

An investigative team proceeded to the scene and after careful inspection of the crime scene, the body which was at an advanced state of decomposition in a white double-decker refrigerator was conveyed to the Ho Municipal Hospital morgue awaiting autopsy.

Meanwhile, a search is underway to trace and arrest the said boyfriend who is believed to have killed the deceased.

In other news: Sell your Land Cruisers to develop your areas- MCE to MPs

The Municipal Chief Executive (MCE) for Ga West Municipal Assembly, Mr Clement Wilkinson has urged all Members of Parliament (MPS) who have two or more Land Cruisers to sell one and use the money to develop their constituencies.

That, he said will increase the development in the various areas across the country.

The MCE who was pleased with the MP for North Tongu, Mr Samuel Okudzeto Ablakwa for purchasing a rice machine for his constituency said the gesture was worth emulating by the other MPs.

According to him, this will be the first time in the association’s history where it will have access to its own dedicated Combine Harvester and Power Tillers which will operate on their rice farms at a special MP subsidized rate, far below market charges.