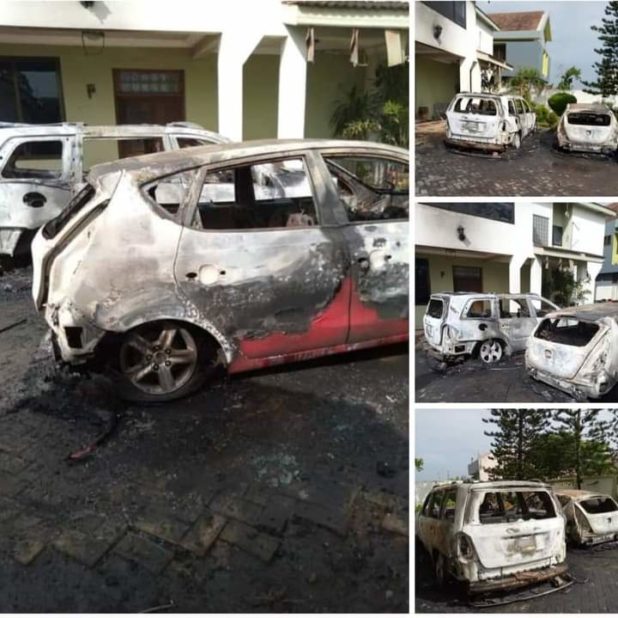 The National Democratic Congress (NDC) parliamentary candidate for Tema Central, Ms Ebi Bright life in danger as she has been attacked by some suspected political opponent and her cars has also been burnt.

Barely a week ago,Ebi Bright in an interview said,her life is in danger following series of threats she claims to have received from some suspected New Patriotic Party supporters.

According to her, she has been receiving phone calls and text messages threatening to kill her, adding those behind the threats have on six occasions attempted to attack her but she survived it.

The incident, she said has been reported to the Police but was unsure if any arrest has been made.

“I receive phone calls and text messages saying they will kill me but I don’t know what I have done”, Ms Bright said in an interview.

According to her, is because the alleged attackers “say I have taken the campaign as the world cup and they tell me my life is short but in all these, I insist we need a change in Tema Central”.

The NDC candidate claim in the latest attempt, they managed to identify two of the persons as known supporters of the NPP “When this happens, you cannot rely on protection from the police. 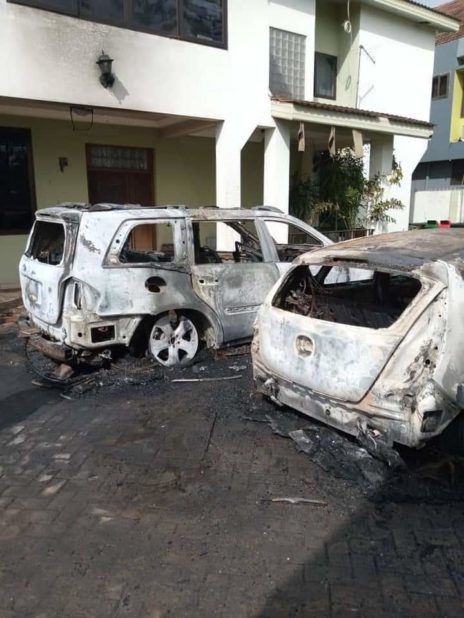 An incident happened,we identified someone destroying my posters. Two people have been identified as NPP supporters and we reported but I have to check whether any arrest has been made,” she said. 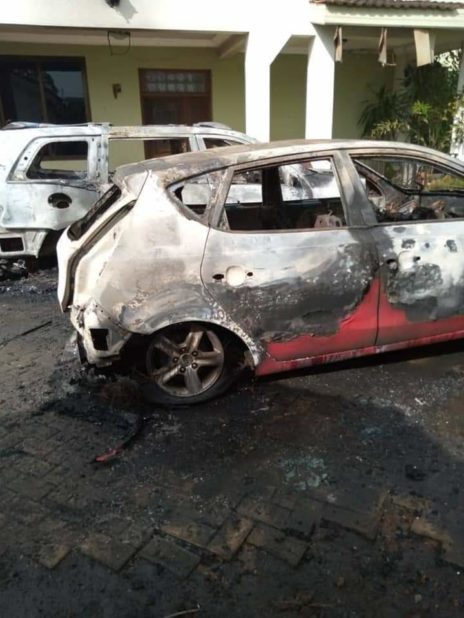 She added: “such things demoralized my supporters but I will take this opportunity to plead with my supporters to remain calm.” “My security and safety have been overly threatened but through all these, God has kept me safe because last time, I nearly entered into a gutter on the side of the road with my car because of an attack,” Ms Bright said.