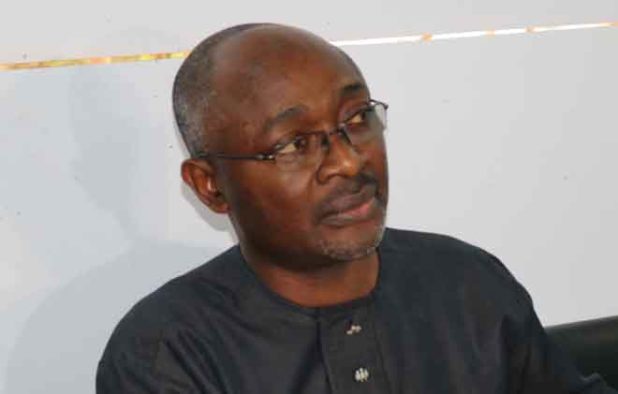 The Supreme Court has dismissed an application for review by Alfred Woyome to overturn the court’s earlier ruling dismissing an attempt to have the ongoing legal proceedings in relation to his GHc47.2 million debt owed the state moved to the High Court.

The three-member panel did not give reasons for their decision but awarded a cost of GHc 6,000 to the state.

Mr. Woyome applied for a review following the sole justice hearing the substantive case Anthony A. Benin’s decision dismissing his application to have his case moved from the Supreme Court to the high court.
Justice Benin in his ruling held that the Supreme Court had the power to enforce its judgement and, therefore, surrendering its jurisdiction to the High Court would be unconstitutional.
Lawyers for Mr Woyome had raised an objection challenging the jurisdiction of the Supreme Court to hear and determine the dispute since it was under the High Court (Civil Procedure Rules, 2004, CI 47).
They argued that hearing the case in the Supreme Court would deny the parties the right to appeal, although CI 47 makes provision for the right of appeal in execution processes.
The current legal battle follows the claim by the defunct UT Bank, through its receivers, that it owns two residential properties that the Attorney-General (A-G) says belong to Mr Woyome and, therefore, wants to sell to offset the debt.
The plaintiffs, Vish Ashiagbor and Eric Nana Nipah, want the Court to cause Anator Quarry Company Ltd. to refund the sum of GHc9,461,505.81, being the total value of loans granted the company in May 2014.
One Dr. Michael Kofi Amedi of the 37 Military Hospital has also been joined to the suit.
The receivers want the debt paid at a “contractual interest rate of 5% per month, from May 13, 2014, to the date of final payment,” according to the writ.
–
By: citinewsroom.com |