SHS student dies after school mate used ‘juju’ on her

A first year student of Mawuli SHS has died few days after battling a short illness.
The news broke up after Photos of her death went viral on social media where thousands of users and folks pouring in their heartfelt condolences. 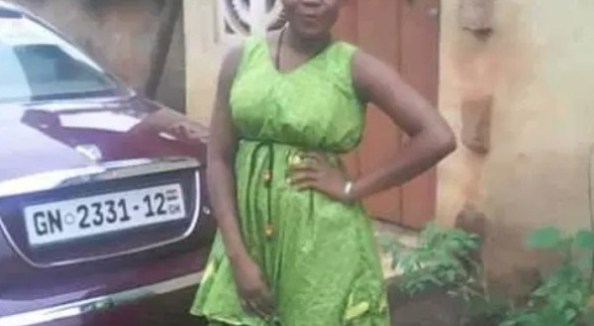 Credible sources indicates that the late student whose name is yet to be known suddenly fell sick and was rushed to the hospital.
Doctors did all they could but surprisingly, they couldn’t even detect the cause of her sickness after several lab tests.
It was then that she told her parents that she found a ring in her desk in school and because of how nice the ring was, she wore it.
She felt sick since then and was rushed to the hospital.
The doctors told her parents that nothing could be done since her sickness is spiritual therefore they must seek spiritual attention.
It took not too long and the beautiful girl passed on.
The bereaved parents are yet to find out who killed their daughter via the speculated black power (juju).