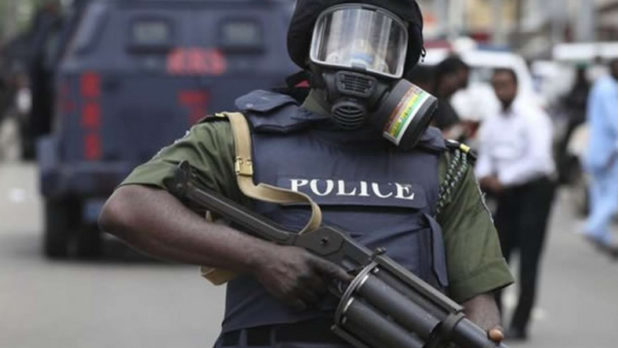 Good news has reportedly greeted the family of the abducted Redeem Christian Church Of God pastors as the search party headed by the Nigerian Police had a breakthrough in their mission.

According to Abimbola Oyeyemi, Ogun State Police Command’s Public Relations Officer the RCCG Pastor and 3 other ministers have been rescued safely.

It would be recalled that Deaconess Chidinma Ibelegbo, the only female among the kidnapped ministers was rescued in the early hours of today unhurt.

This followed up report of the General Overseer of the Redeemed Christian Church of God RCCG Pastor Enoch Adeboye, clarifying his earlier statement of 5 Pastors being abducted. According to him, only one Pastor was abducted by the kidnappers along the Lagos-Ibadan expressway on Thursday August 1.