Police rescue diplomat after being kidnapped by Nigerians for ransom 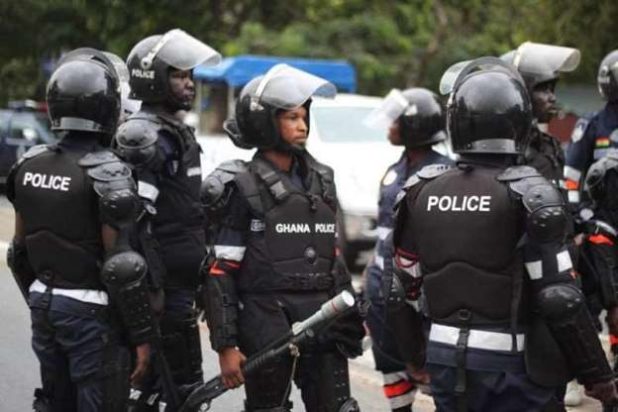 The Ghana Police Service is on a man-hunt for three Nigerians who allegedly kidnapped a foreign national.

This follows a successful rescue of Nabil Makram Basbous, a 61-year-old Lebanese Consular General and Head of Mission of Estonia to Ghana.

Mr. Basbous was allegedly kidnapped on Friday, April 19 by some Nigerians who are currently on the run.

Public Relations Officer of the Accra Regional Police Command, DSP Efia Tenge who confirmed the rescue to the media  indicated that her outfit has expedited processes to get the unscrupulous persons who committed the crime arrested.

“The Accra Regional Police Command acted upon intelligence in relation to some suspicious movement by some foreigners around Lashibi. And fortunately, when that information was moved on, it came to light that there was a Lebanese diplomat who was in that said location so he was rescued. The vehicle that was used in this operation has been impounded by the police. The police also retrieved some weapons and rounds of ammunition.”

“The police service is working around the clock, to get these suspects who are behind this operation arrested in due time”, she added.

Nabil Makram Basbous was kidnapped during a morning walk session in his area, Labone.

He said minutes into his walk, a private vehicle pulled out in front of him whereby one of the occupants pulled a pistol on him and ordered him to enter the car.

He was driven away by the kidnappers who pointed a pistol at him.

According to the police, the diplomat was then detained in an unknown room and held hostage for ransom to be released.

When the police got to the scene, the 3 occupants escaped.

The kidnapped victim came out from one of the rooms he was being kept and narrated his ordeal to the police.

Previous I killed my wife because she planned to re-marry after my death – Husband
Next TODAY TUESDAY, 23 APRIL 2019 NEWS PAPER HEADLINES