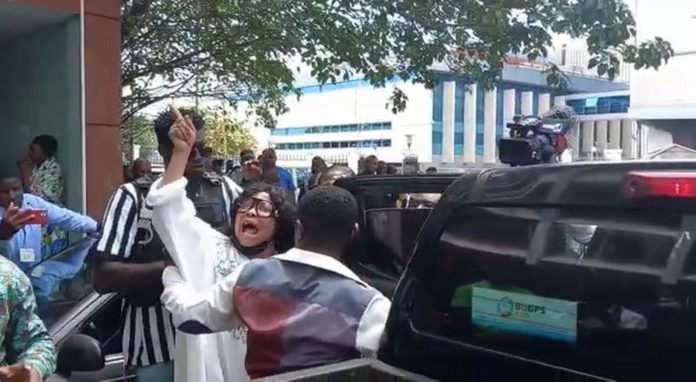 Lawyer for the embattled founder of Heaven Way Champion International Ministry, Patricia Asiedua Koranteng, also known as Nana Agradaa, has been charged by the police over her re-arrest.

Lawyer Theophilus Donkor is said to have assaulted the police when Nana Agradaa was being arrested last Monday.

He is on four provisional charges including assault on public officer and offensive conduct to the breach of peace.

In court on Thursday, January 19 when the case was called before Her Honour Mrs Rosemond Baah Torsu, his plea was not taken.

He has filed a motion challenging the jurisdiction of the police.

The case has been adjourned to January 25. 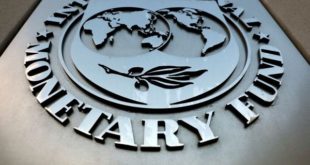 The International Monetary Fund (IMF) is taking giant steps to have debts of Ghana, …