By:brightwebtv.com/Martin Awuku.
Two female passengers were allegedly raped by armed robbers at gunpoint at Kolgine in the Northern region. 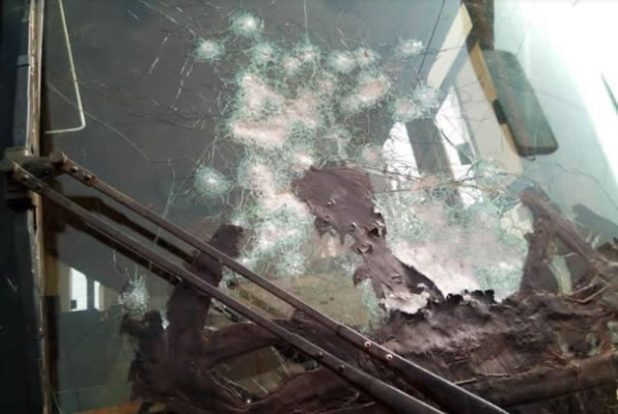 Several others, who were also travelling aboard a Metro Mass Transit bus from Tamale to Tatale in Tatale Sangule District were robbed of their monies and other valuables.

The driver of the bus and another passenger, who sustained serious injuries, were taken to the Yendi Hospital.
The bus conductor and a passenger who spoke to Joy News’ Martina Bugri said the two female passengers were raped during the robbery which happened on Saturday night at about 10 pm. 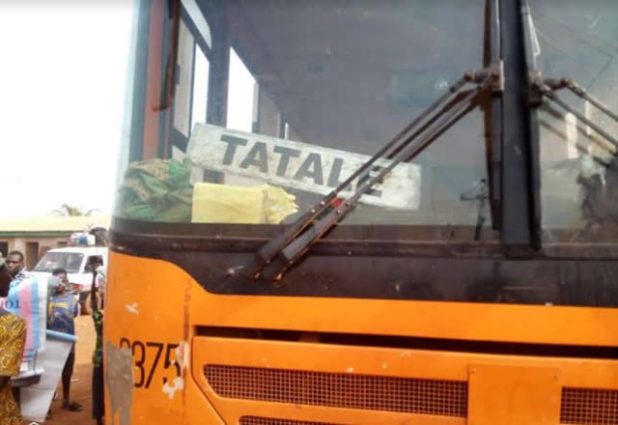 The driver said it took the police more two hours to respond to distress calls by passengers after the incident.
He said valuables running into thousands of cedis were taken from them by the armed robbers.
According to him, the robbers numbering four blocked the road with huge logs and apart from the guns they had, they wielded machetes.

One passenger, Abdulai Amin, who is a motor dealer from Tamale said an amount of ¢24,000 and his mobile phone were taken from him by the armed robbers.