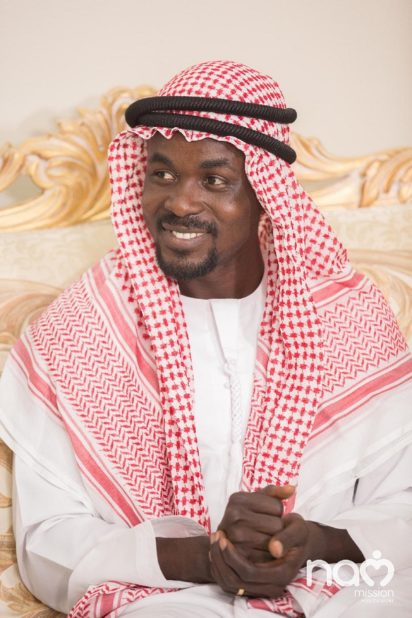 Embattled Chief Executive Officer (CEO) of troubled gold dealership firm, Menzgold has landed himself in fresh trouble and is not likely to be coming back to Ghana anytime soon further dashing the hopes of his anxious victims who were anticipating his earlier return to pay back their locked cash.

Interpol sources available to MyNewsGh.com reveal that Nana Appiah Mensah Alias NAM 1, is caught up in fresh series of local cases of similar nature in the United Arab Emirates (UAE) and would need to deal with all those before being repatriated to Ghana.
Early last month, there was wild jubilation among customers of the company following news of his acquittal of criminal charges in Dubai in the United Arab Emirates (UAE) where he has been in detention for months over a bad deal.

What is said to have triggered the jubilation was the claim that the NAM 1 was also benefitting from over $30 million as amount the court directed should be paid to him.
He was however not given his freedom because Interpol which was acting on a red alert notice issued earlier by Ghana is keeping him and is yet to officially communicate with its counterparts in Ghana.
Latest details emerging from the oil rich country reveal to MyNewsGh.com that apart from the fact that the Emirati gold company that caused his arrest has appealed the court’s decision, other cases have been lodged against him.

“He has other local cases to be dealt with before he can be released to Ghana”, the source confirmed.