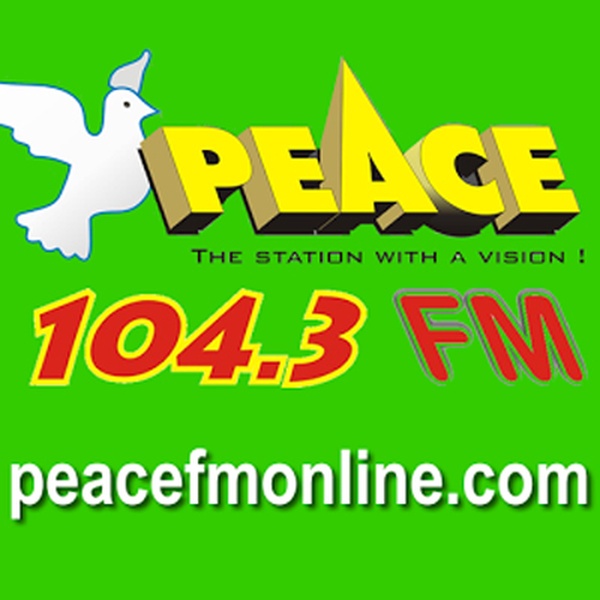 MyNewsGh.com has confirmed the arrest of an Editor of Peace Fm, Yaw Obeng Manu in connection with alleged cyber crime claims made against editors of online news portal, MordernGhana.

It is gathered that Mr. Obeng Manu was invited by the National Security but later referred to the Greater Accra Regional Police Command where he was formally notified that he has been arrested.

According to sources at the Regional Police Command, he has been granted bail and is expected to report back for further interrogation into allegations emails hacking and other cyber related crimes.

On Peace FM Tuesday evening, Editor of ModernGhana claimed his other worker who also arrested said the National Security operatives asked him how he had access to Peace Fm emails and he said it was given to him by one Obeng Manu who worked at Peace FM and later employed him as a reporter for the Publisher Newspaper

The Editor however said ModernGhana had no idea about it and cannot be held responsible because their worker they employed two months ago was involved in such a thing.

Emmanuel Ajafor Abugri however still maintains he was tortured and discredits the statement put out by National Security that his claims of maltreatment in custody were untrue.

Previous PLANTING FOR FOOD AND EXPORT, CHIEF EMPLOYS OVER 50 YOUTHS INTO COCONUT FARMING
Next Undocumented foreigners given Aug 1 deadline to regularise stay