admin 4 weeks ago CRIME AND PUNISHMENT Leave a comment 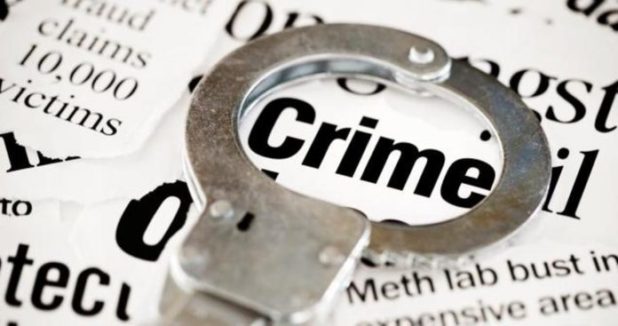 A man, identified as Kweku Boateng, is in the grips of Kasoa Tollbooth Police for allegedly defiling and impregnating two biological sisters.

Mr Boateng, who happens to be the stepfather of the 13 and 15-year-old girls, is said to have been living with them and their mother in a kiosk.

However, in the woman’s absence, the step-father is said to have constantly had unlawful carnal knowledge of the 15-year-old, with the threat of killing her should she expose him.

But, luck run out of the suspect’s side when the 15-year-old secretly took seed for him.

According to the youngest daughter, she became the next sexual target following her sister’s pregnancy, warming his bed whenever he desires.

Mother of the victims, who only works as a plastic collector, is distraught over the despicable act.