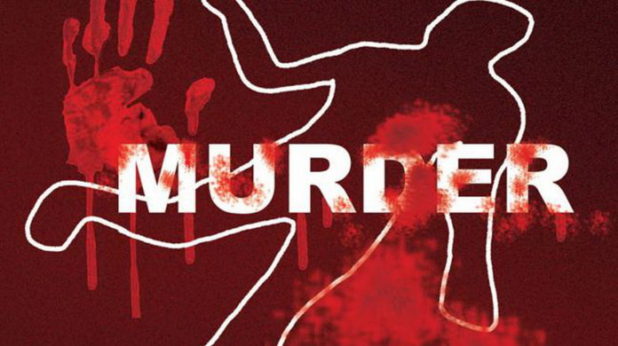 A young man has been arrested by Battor Aveyime Police Command for allegedly beheading a 12-year-old boy.
The 25-year-old man allegedly chopped of the head of the boy for ritual purposes.

Residents of the town say the incident happened on Sunday evening after a drumming competition to cap off the funeral of one of their own.

Blood traces on the floor alarmed the residents who followed it thoroughly to a prayer camp of a prophetess.

They broke into the structure of the prophetess only to find the suspect with a human head.

Shocked at what they saw, they screamed which attracted other town folks to join them to interrogate the suspect.

He confessed to them that the prophetess, Floda Ekpe, to provide her with a human head for some rituals.

The suspect is currently in the custody of the police as investigationinto the issue continues.