Man accused of being police informant stabbed to death at Budumburam 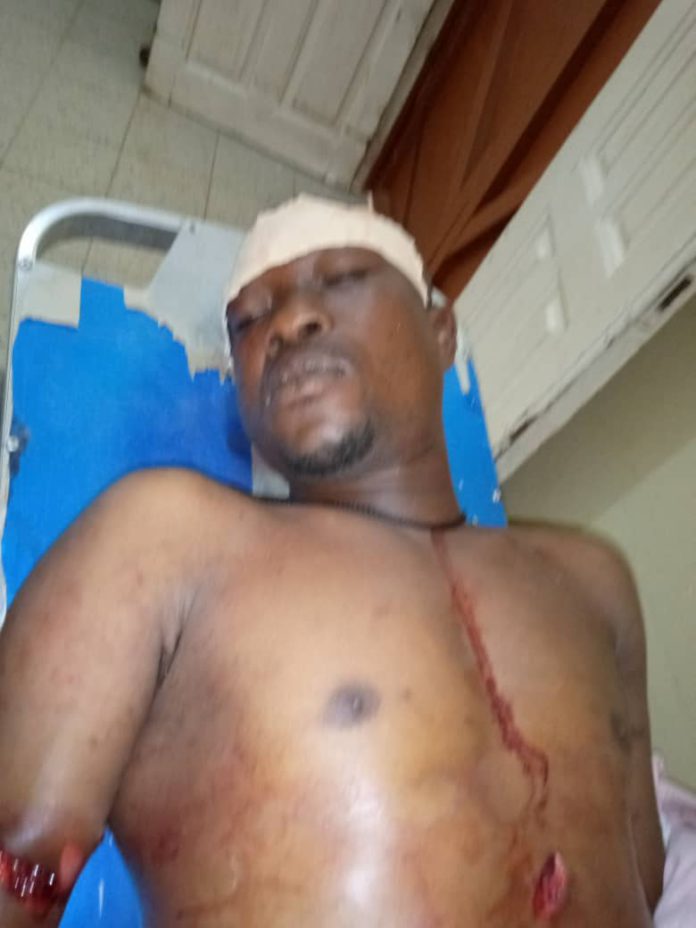 A resident of Gomoa Budumburam, popularly known as Liberia Camp in the Gomoa East District of the Central Region, Kwabena Sakyi, has been stabbed to death in broad daylight.

The deceased, according to reports, was stabbed by a suspected Cameroonian over suspicions that he was a Police informant.

The deceased’s closeness with the Police in the area has led to suspicions that he provides information about residents to the security agency.

Residents have since besieged the St Gregory Catholic Hospital after the suspected Cameroonian who is currently at large from the facility was also admitted over severe injuries.

Police personnel at the Budumburam station have so far taken over the entire Facility.

A sister to the deceased, Ama Saakoah has, however, denied the accusations levelled against his deceased brother that he was an Informant to the Police in the community.

She said the deceased is a Mobile Phone dealer and a Tax Force Officer at Kasoa.