A man, popularly known as Bullet at Ahafo Sankore in the Ahafo region, has accidentally shot himself.

He shot himself when he was testing his gun.

Reports say there was nothing residents could do to save him from the cold hands of death.

According to witnesses, he tried the first time and failed but he couldn’t survive his second attempt and shot himself. 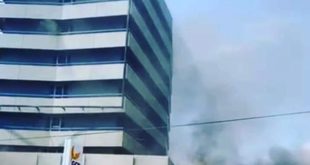 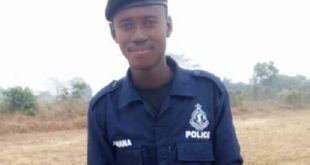 Two vehicles run over policeman at Techiman; drivers on the run 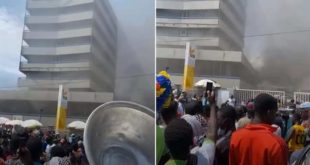 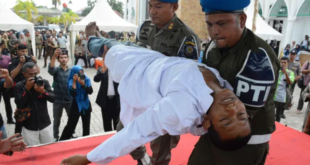 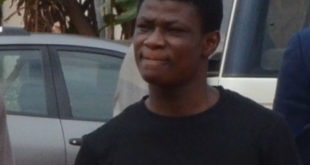