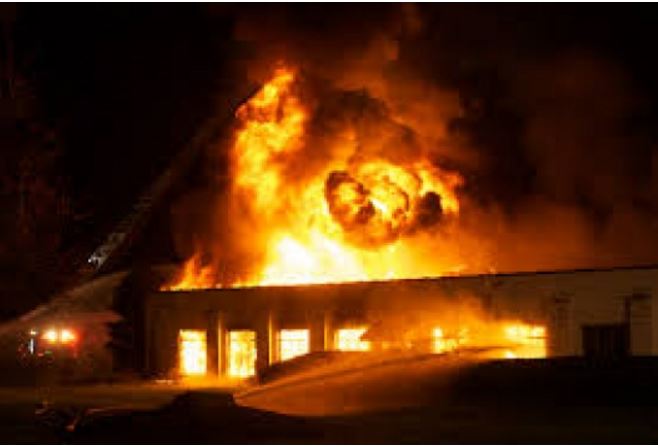 At least 23 children have been killed in a fire at a boarding school in a suburb near the Liberian capital Monrovia.

The fire is believed to have broken out in the early hours of the morning, when school students were sleeping in a building attached to a mosque.

Police have told the BBC that they are still looking for bodies in the ruins of the building.

President George Weah has tweeted his condolences to bereaved families.

Our correspondent Jonathan Paye-Layleh reports from the scene that Red Cross ambulances have already taken the bodies away from the scene and there are plans to bury them on Wednesday afternoon.