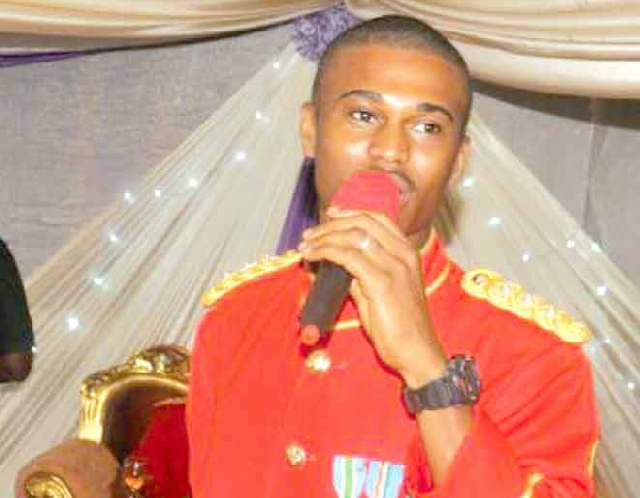 “Jesus!” That was the reaction of one of the lawyers when the videos detailing the gruesome murder of Major Maxwell Adam Mahama was played at the Accra High Court Monday, April 12.Some of the accused persons also had their hands on their chin and their head, as they watched the disturbing videos.

The videos were played as evidence to buttress the case of the prosecution against the 14 accused persons standing trial.

“Kill him, burn him,” were some of the utterances of some residents at Denkyira Obuasi in the Central Region on May 29, 2017, where the late Major Mahama had been deployed to help curb illegal mining, popularly known as galamsey.

Some persons were seen in the video throwing bricks and logs at the then serving military officer, leading to his death.

The video was played for the accused persons, their counsel, and the jury.

Two versions of the video were played after which a slow-motion version and a slideshow were also projected at the court presided over by Justice Mariama Owusu, a justice of the Supreme Court sitting as a High Court judge.

The slideshow showed close shots of the perpetrators of the act in the video.

Major Mahama was lynched by an angry mob at Denkyira Obuasi in the early hours of May 29, 2017, when he was taking a walk.

The video recordings of how he was supposedly lynched went viral on various social media platforms.

Fourteen people, including William Baah, a former Assembly Member of Denkyira Obuasi, are standing trial in connection with the death of the military officer.

They have all pleaded not guilty to charges ranging from murder, abetment to murder and conspiracy to commit murder.

Previous Sekondi: Naval officer stabs Airforce personnel for having sex with his wife
Next (VIDEO) Family of ‘Mona Mo Bl3’ breaks silence on his condition after viral videos