Breaking News
Home / CRIME AND PUNISHMENT / Krachi East: 52-year-old man’s manh*od vanishes after he was touched at a funeral

A 52-year-old man, Issifu Yeliwa, a farmer in the Krachi East Municipality of the Oti Region, on Tuesday experienced a horrific spectacle when his manhood vanished after a man touched his private part during a funeral performance.

Narrating the sad event to Obrempongba K. Owusu of Adom News, his younger brother said they were at the funeral when an unknown person came to them and complained that he was hungry so they were serving him food to eat when all of a sudden the man touched his senior brother’s manhood. Shortly after his manhood vanished.

According to him, all efforts to bring back the manhood failed so they later reported the matter to the Dambai Police.

The man, whose name has been identified as Adams Kwasi, is currently with the police pending investigations.

However, after search and traditional performance, the said vanished penis, is gradually coming back though not as strong as before.

He advised Ghanaians to be careful about strangers who visit them for help.

Another community member was also surprised about the matter and also cautioned Ghanaians about strangers. 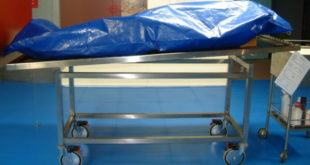 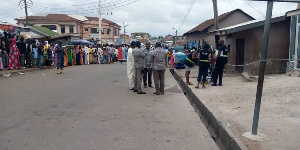 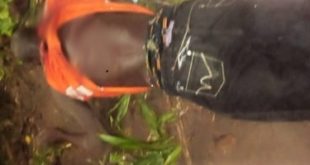 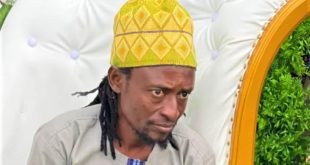 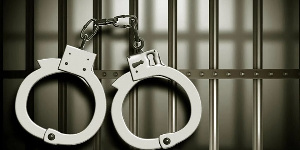 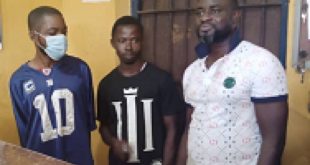 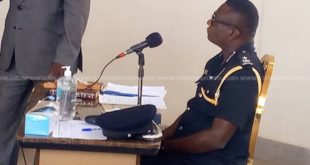 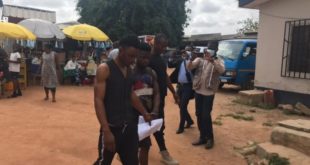