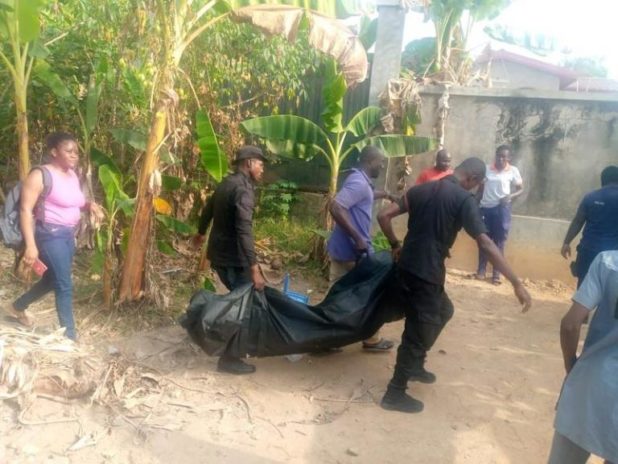 Two suspected armed robbers are on the wanted list of the Ghana Police Service for killing a mobile money merchant at his residence in Konongo in the Ashanti Region on Tuesday (21 December).

The Ashanti Regional Police Command has in a statement said it is on a special targeted intelligence-led manhunt for the two suspects.

The statement said the two suspects trailed the deceased from an ATM to his house around 9pm and made away with an unspecified amount of money after shooting him.

Earlier, the Police in Konongo had advised all mobile money merchants to close their businesses early as a measure against targeted armed robbery activities.