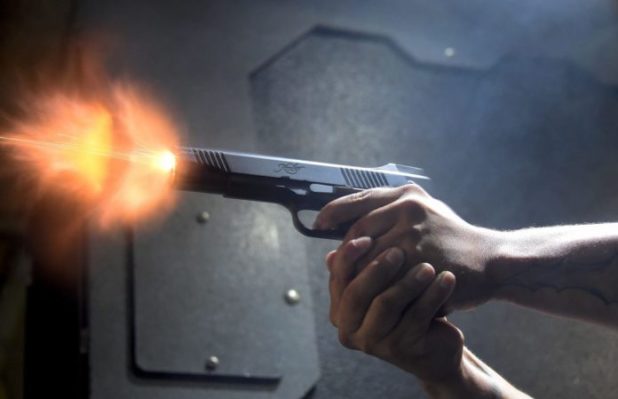 James Womba, the lead suspect in the murder of Professor Emmanuel Yaw Benneh has died.

Womba who has been sick for a while died at the Police Hospital in Accra on Saturday, ClassFMonline.com has gathered.

He had confessed to killing his boss, Prof Benneh, a law lecturer of the University of Ghana, Legon.

Womba in his confession told the Police that he had the motive of robbing his late boss.

He noted that he and his accomplice were compelled to knock out the victim, killing him in the process, after he failed to yield to their demands.

The late law lecturer was found dead in his room on September 12, 2020, at his Adjiriganor residence.

The late Professor Benneh who was last seen in his neighbourhood on September 10, 2020, was found in a pool blood with his hands tied.

Subsequently, the police, after commencing an investigation into the murder, arrested four suspects who were all domestic workers of the professor.

Womba, a cleaner finally opened up to the police after breaking down under investigation.

By:brightwebtv.com nana Asare Barimah A driver of a KIA saloon vehicle has shot himself after …