I raped my daughter to test her virginity – Suspect tells court 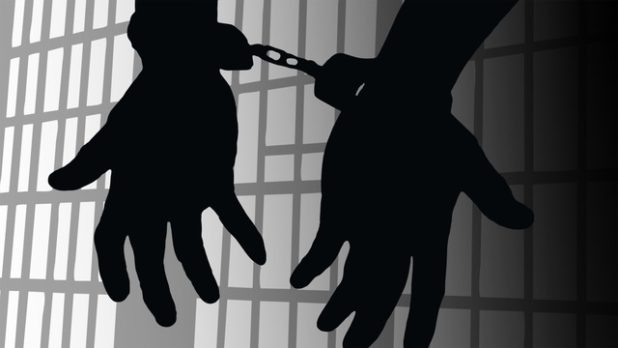 Wasiu Orilonise, a 37-year-old security guard confessed to raping his 15-year-old daughter after being put before Oyo State Magistrates Court sitting in Ibadan.

The suspect arraigned on one count of having unlawful carnal knowledge of his daughter, begged for the court for forgiveness as he claimed to have committed the said offence because he wanted to test the virginity of his daughter to protect her.

The guard told the Chief Magistrate, Mr Taiwo Olaniran that he lost his wife few years ago when asked what pushed him into raping his own biological daughter.

According to him, he has been taking care of the victim and her siblings since then, but decided to know if she has lost her virginity sometime in December 2018 at their residence in Omo village, Agbofieti, Ibadan. Upon discovering that she was still a virgin, he started having sex with her regularly before she would leave for school and at night.

The case was adjourned till July 30, 2019, as Orilonise whose plea was not taken by the court was remanded in Agodi Prison, pending legal advice from the Director of Public Prosecution.