Some gunmen who attacked an Edo police station, reportedly freed prisoners and also killed a Police DPO alongside four others. 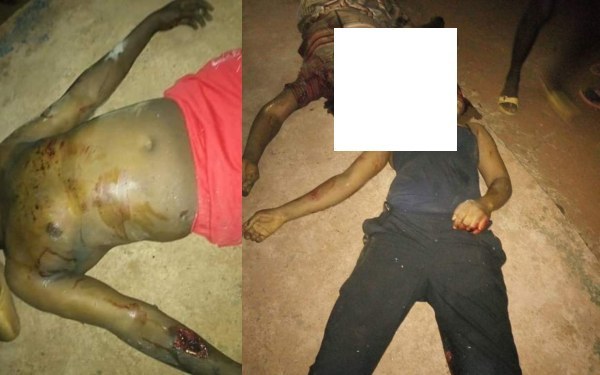 The gunmen who attacked Afuze police station in Afuze, Edo State last night, freed prisoners and also killed police officers came with Improvised Explosive Devices (IEDs), which they exploded before carting away rifles and other ammunition.. There was also a pregnant police officer among the victims of the attack, as it was further gathered that the the gunmen targeted other police posts and burnt down their vans. 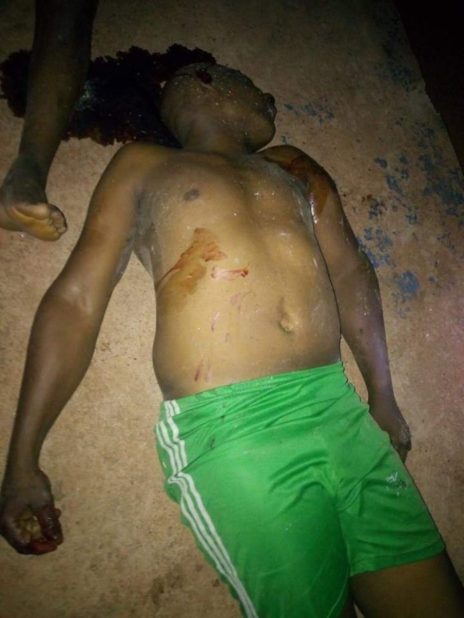 A local resident who spoke to ThisDay last night said the gunmen, who were about 10 in number, arrived the station at about 8p.m., 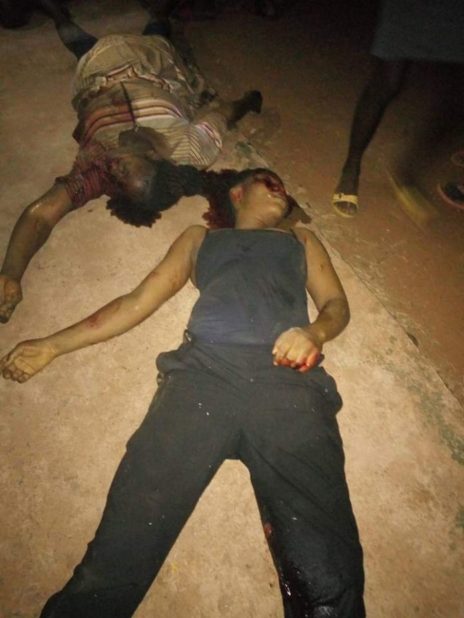 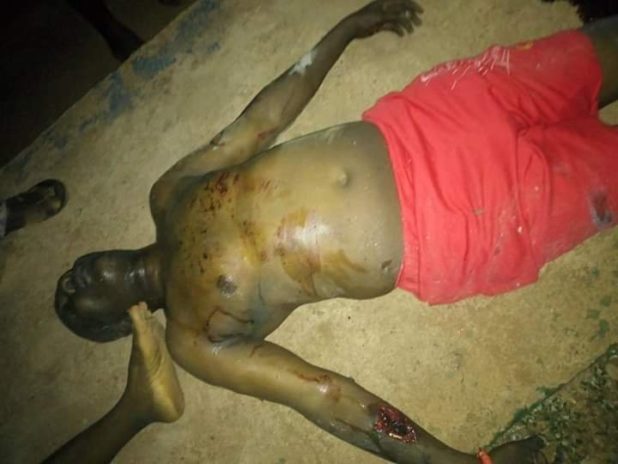 shooting sporadically before killing the officers.
The eyewitness further disclosed that the attack lasted for over 30 minutes, with the gunmen freely detonating their IEDs before gaining access to the armoury where they carted away weapons.
It was also gathered that after the attack at the police station, they went to the office of the Independent National Electoral Commission (INEC) in the local government where they destroyed police vehicles parked at the premises.
“We suddenly started hearing sounds of gunshots and explosions at the police station. The gunmen caught the policemen unaware.”
“We were all afraid to come out. By the gunshots died down, we heard that the DPO and four officers were killed. This is strange to us here. We have never experienced such an attack in this town,” he said.

By:brightwebtv.com/Nana Asare Barimah   The cause is unknown Parts of the Sakumono School Complex in …