Ghanaian boy with special needs killed by van in the US 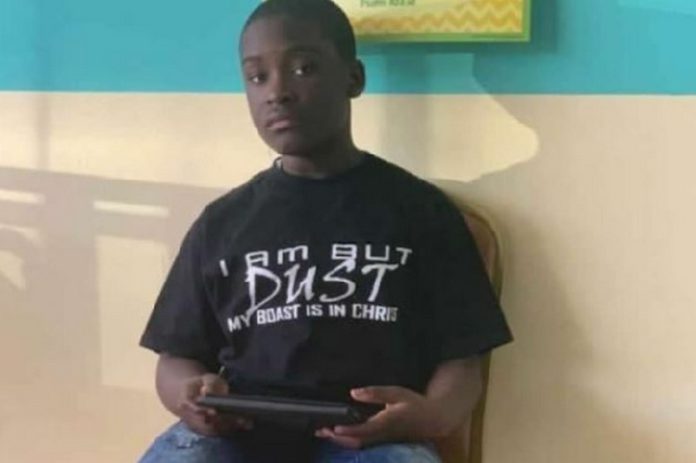 A 13-year-old Ghanaian boy has died in Georgia, USA after he was hit by a minivan in Gwinnett County.

Local police say Jecolia Karikari-Prempe, a child with special needs slipped out of his home and was later hit and killed by the minivan in Loganville.

Jecolia’s mother tells the police she was taking a shower when the boy left the house.

“When she went to check on him, she found that his tablet was in the garage, and the garage door was open. She drove around looking for him,” local news portal, wsbtv.com reported.

She then called the police emergency number to report her son was missing.

The officers continued the search until the accident call came in.

The investigators believe Jecolia wanted to cross a highway around 22:30 local time when he was hit by the red van.

The accident spot is about 1.3miles from his home, the report said.

The driver is unlikely to face charges, police say.