Family of three ambushed, burnt to death at Prampram 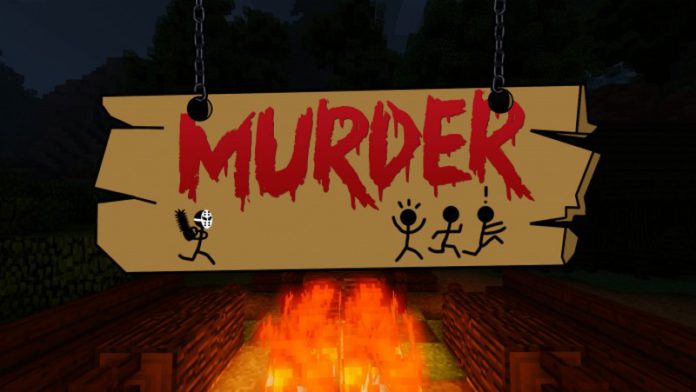 A family of three has been burnt to death in the early hours of Friday at Tsopoli near Prampram in the Greater Accra region.

According to reports, the man, wife and their three-year-old child were returning home from work when they were ambushed by the assailants.

He said the deceased, Quao Omar, a 50-year-old livestock farmer was going to fetch water at Saglemi when the assailants shot him in a bush.

ACP Hlordzi said his wife, Dally Tetteh, 40, and their three-year-old boy were shot before being set on fire.

“When we got to the scene, we saw three bullet shells near their vehicle which had the charred bodies,” he added.

ACP Tetteh said the bodies have been sent to the Police Hospital morgue pending investigations.

“I’m shocked because I use that route everyday; it is my village and such a thing has never happened before,” he bemoaned.

The Ningo-Prampram DCE appealed to the residents to remain calm as they investigate to bring the culprits to book.

As an immediate measure, he said he will convey a District Security Council meeting to beef up security in the area.

Previous EC terminates contract with foreign IT firm
Next BREAKING: Police Inspector run over by truck on Kintampo-Techiman road