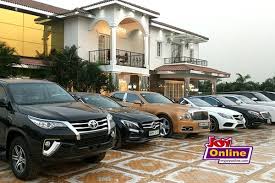 EOCO secured the order to freeze the bank accounts of the beleaguered CEO of Menzgold popularly known as NAM 1 late Tuesday.

NAM 1 is currently in the grip of the Emirati police over a botched gold transaction totally distinct from the Menzgold related issue according to the Ghana Police Service. 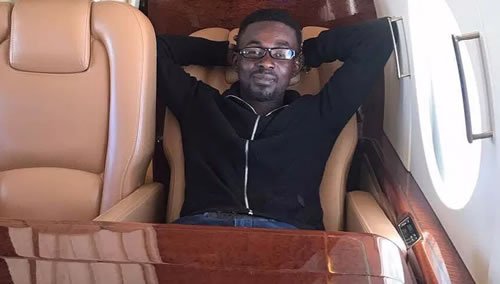 The Ghana Police Service on Monday confirmed the arrest of NAM 1 by UAE security officials.

The confirmation comes hours after the Headquarters of Dubai Police and the Director –General of the Criminal Investigations Department of the Ghana Police Service DCOP Maame Yaa Tiwaa Addo-Danquah denied knowledge of the alleged arrest. 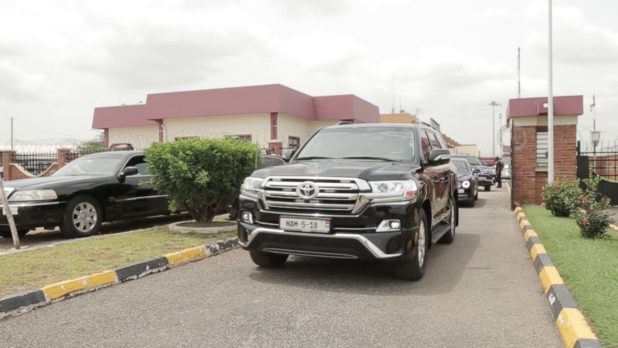 Speaking on the latest development on Starr Today, Financial Analyst Jerry Afolabi said: “It’s important that action has been taken, so that if there are intents of transferring funds or probably selling off assets and all that belong to him he will not be able to succeed in doing that.

“I think it’s in the right direction that EOCO has taken this step. I think it will also protect and help to some extent holding up some of the funds so that people who are victims in this instance can be sorted out half way if not fully,” he said in an interview.

According to him, the suggestion that EOCO should have frozen the accounts of NAM 1 and confiscate his assets much earlier is untenable and that the “right time is now.”