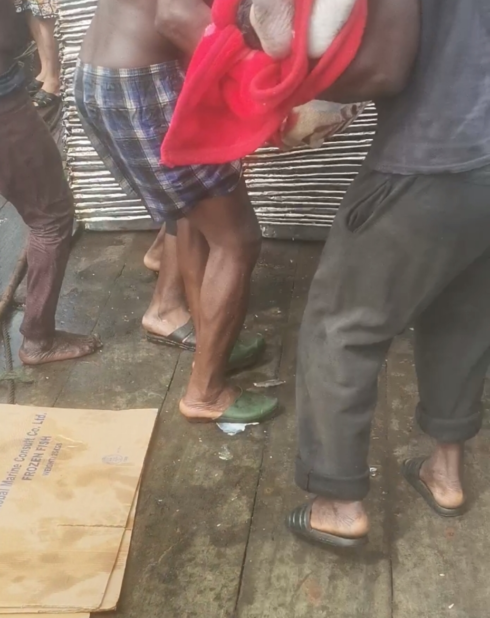 Three persons on board a Vessel at Elmina have been rescued and are undergoing treatment.

Reports indicate that the Menghxim 11 Vessel heading to Takoradi sunk on Saturday, May 7, 2022 with all the crew on board.

Fortunately, some were able to swim to a nearby vessel, with the name Menghxim 6.
According to reports, the crew were hauling a net that had so much fish in it.

The crew reportedly had some difficulty pulling the net full of fish to the vessel.

Around that same time, it was raining heavily, coupled with thunderstorms.

The vessel, according to survivors, could not sustain the balance on one side and sunk with all the crew on board.

Meanwhile, it is alleged that one person lost his life as a result 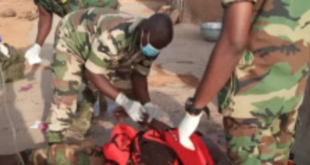 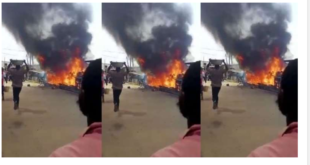 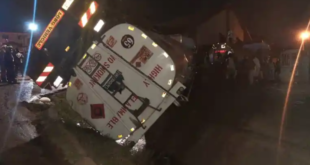 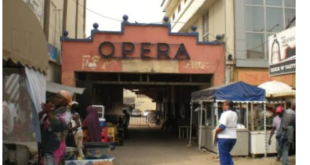 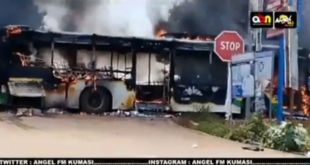 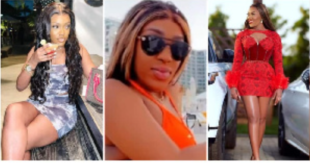 Two Ghanaians in the grip of FBI for their roles in a US$6 million romance, inheritance scam 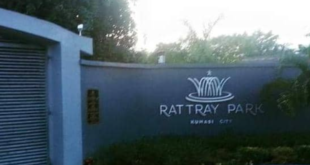 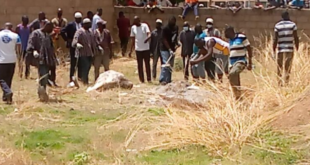 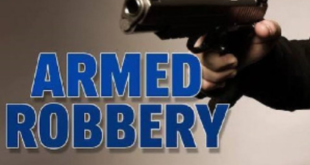 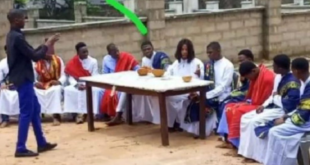 Man, 25, dies while acting as ‘Peter in Passion of Christ’ drama on campus

By: brightwebtv/Nana Asare Members of the Claratian University of Nigeria community in Nekede, Imo …