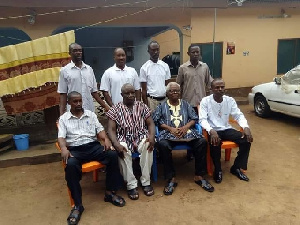 An Accra High Court is set to revoke the bail granted President of the ‘Independent Western Togoland, his ministers and transition team’ for going contrary to the bail conditions.

All suspects are to be apprehended and put behind bars their wanton violation of the court orders in respect of their conduct which is inimical to the sovereign state of Ghana which they claim not to be part.

“We are currently looking for all of them to take them into custody because they have flouted the bail conditions granted by the court”, a security source that pleaded strict anonymity revealed to MyNewsGh.com.

Mr Charles Kormi Kudzodzi, the 80-year-old Homeland Study Group Foundation (HSGF), who is championing the partitioning of the Volta Region as an independent state until the latest directive was on bail by the Accra High Court 2 in the sum of GH¢250,000.

He has granted bail a month ago with two sureties, one of whom should be justified, to an amount of GH¢250000 for him to report twice to the investigators on Mondays and Thursdays.

All eight are facing charges of conspiracy to commit crime to wit treason felony contrary to section 23(1) and 182 (b)of the Criminal offences Act, 1960(Act 29).

The Homeland Study Group Foundation declared independence for the Volta, and parts of the Northern, North Eastern and Upper East Regions after its meeting held in Ho last Sunday.

But the government subsequently asked Ghanaians to disregard the declaration and promised to deal with the group.

“The Government of Ghana has taken note of a group known as the Homeland Study Foundation, purporting to declare secession from Ghana. Ghana remains a sovereign state which has not ceded any part of its territory to any person or group of persons,” a statement from the government reads in part.

“Ghana’s security agencies remain in firm charge of Ghana’s territory and encourage all persons to continue with their daily activities normally,” the statement assured. 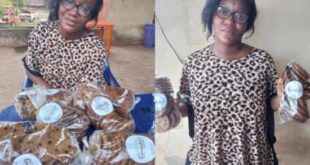 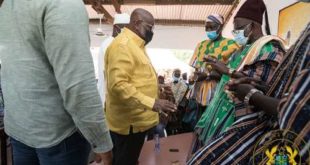 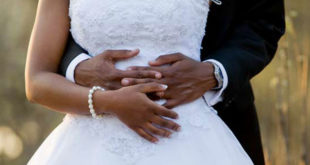 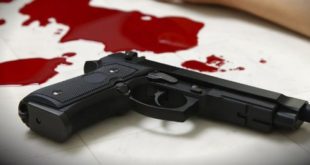 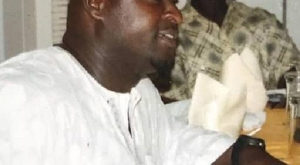 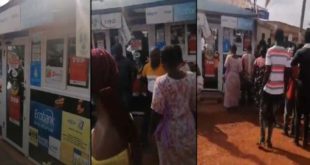 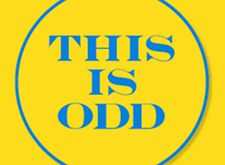 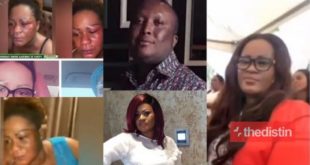 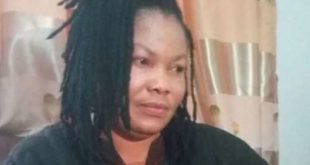