By brightwebtv/Martin Awuku.
Asabke Alangdi, the Second suspect in the murder case of former Upper East Regional chairman of the NPP, Adams Mahama has been arrested in Ivory Coast after more than four years on the run, MyNewsGh.com can report. 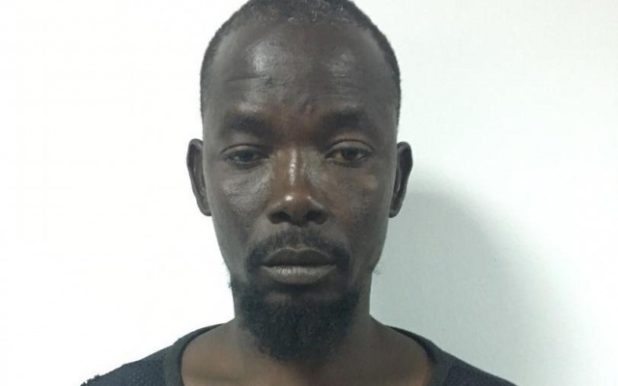 Mr Asabke Alangdi is expected to be put before a court soon. He was arrested in a joint operation by Ghana’s Criminal Investigation Department and INTERPOL.

Mr Alangdi has been on Interpol wanted list since 2015 when Adams Mahama, a former Upper East Regional Chairman of NPP died when he was attacked with acid while he was on his way home. He later died in the hospital.

He reportedly named some of the persons who attacked him. According to the Police, Gregory Afoko after his arrest, was asked to lead the Police to the house of his accomplice, Asabke Alangdi, but “he rather took them to the father’s house.” 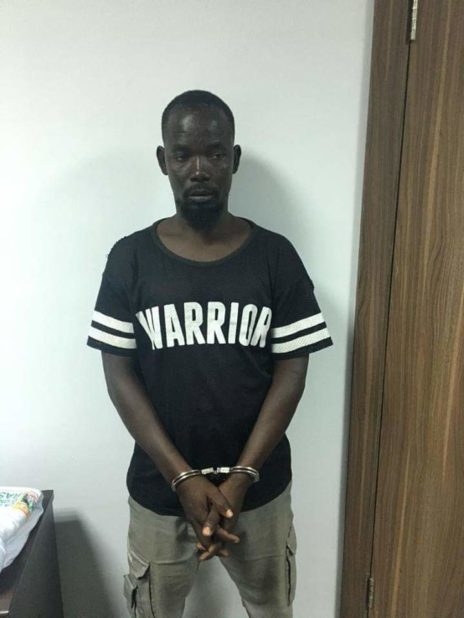 The Police said they later located the house of the second person but the suspect, who got wind of their presence, absconded with his wife, leaving behind their baby.

“A gallon, which allegedly contained acid and a plastic cup, were retrieved from the scene for forensic examination,” the Police stated at the time.

The Police said “a post mortem examination was conducted on the body of Adam and the pathologist gave the cause of the death as shocked lungs and extensive acid burns.”

One Issah was arrested for allegedly buying the acid used for the attack and later granted bail.

According to the facts of the case, on May 14, 2015, Gregory’s brother, Mr Paul Afoko, and Mr Kwabena Agyepong, then National Chairman and General Secretary, both of the NPP, arrived in Bolgatanga for a meeting.

Mahama, the prosecution claimed, organised some thugs to violently attack the two, scuttling the planned meeting at the Azumsolon Guest House, while accusing them of campaigning against the flag-bearer, Nana Addo Dankwa Akufo-Addo, and also not notifying him (Mahama) of the meeting.

The situation, according to the prosecution, was later brought under control by the police.

Gregory, who was then upset, confronted Mahama but was chased away by some thugs.

The court was also told that Gregory and one Asabke Alangdi formed another youth group in their bid to protect persons perceived to be against Nana Akufo-Addo.

The prosecution said Gregory and Alangdi held a series of meetings with the youth and on May 20, 2015, they laid ambush at Mahama’s residence with a substance suspected to be acid.

“Mahama returned home around 11:10 p.m. in his pick-up and as soon as he parked the vehicle in front of his house, Gregory and Asabke allegedly went close and signalled him to roll down the glass.”

“Mahama identified the suspects to be party members and rolled down the glass to talk to them. The suspects poured a substance, suspected to be acid, on his head, face and other parts of his body and fled on a motorbike.

“Mahama started screaming for help and his wife, Hajia Zainabu, went to his aid and managed to bring him out of the vehicle,” the prosecution said.