An inferno that ravaged a 12-bedroom storey building at Amangoase, a suburb of the gold mining town of Obuasi in the Ashanti region on Sunday night has left its former occupants stranded and homeless, MyNewsGh.com reports.

The over 17 tenants who lost all their belongings in the blaze are currently been sheltered at a nearby mosque, Kumasi-based Angel FM reported on Monday morning.

Nothing could be salvaged from the fire and only the debris of burnt metals, furniture and collapsed walls can now be seen of what used to be an imposing one storey structure.

Counting his lost, Mohammed Daniyalu, who said he had returned from abroad to reside with his sister, a tenant of the house barely two (2) hours before the fire outbreak said he has lost “5000 dollars, his passport and other valuable items; but is thankful that no lives were lost”.

He blamed personnel of the Ghana National Fire Service for the devastation, because according to him they arrived at a time when all their belongings had burnt to ashes; “they came to sprinkle water anyhow, I’m shocked at the level of unprofessionalism they exhibited in their bid to douse the flames”.

The cause of the fire outbreak is not yet known; the National Disaster Management Organization (NADMO) has said “access to the house was a major challenge due to the poor layout of the settlement”. 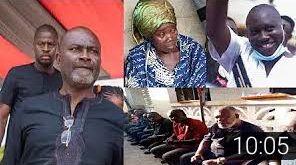 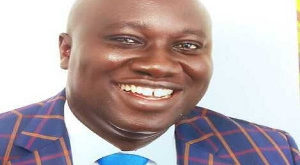 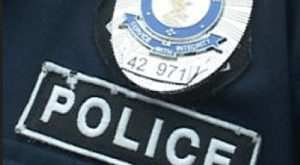 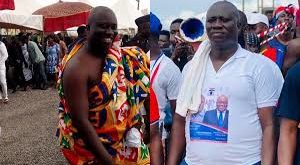 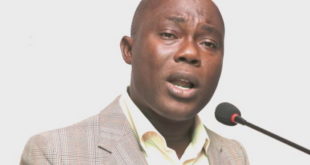