By:brightwebtv.com
A 24-year-old tiler identified as Emmanuel Nyarko has been arrested by the Kasoa police for allegedly defiling a 4-years-old kindergarten girl at Gomoa Buduburam in the Gomoa East District of the Central Region. 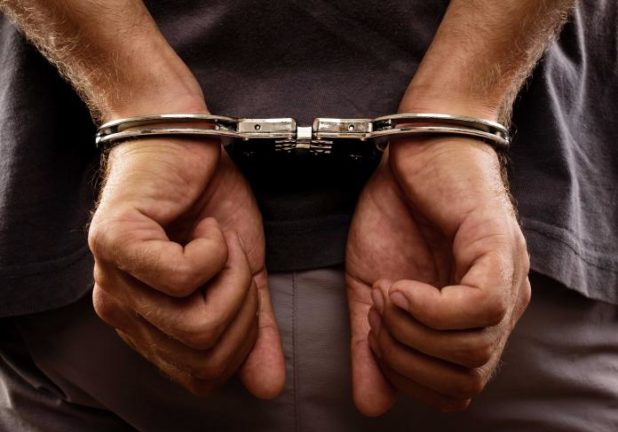 According to the police, Emmanuel was contracted by the victim’s mother to tile their bathroom but he allegedly defiled the in the process while her mother was in the kitchen preparing food.

She said the suspect has been arrested as the police conduct further investigations into the matter.
Supt Florence Anaman also charged parents and guardians to be vigilant when calling artisans to work in their homes.

The victim is currently receiving treatment a medical facility, her mother has confirmed.