Another crash at Sege claims 2 lives 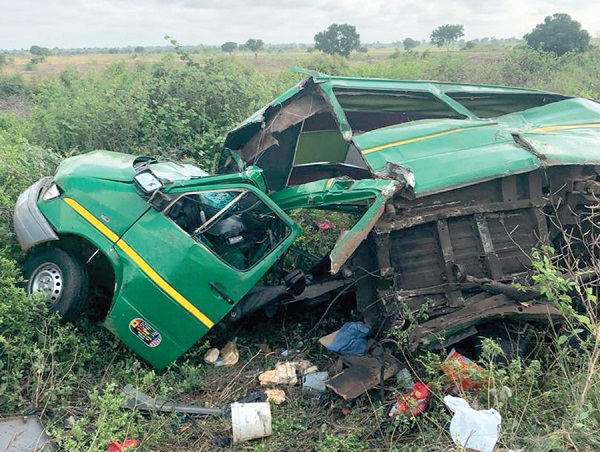 The incident — the latest deadly crash on the country’s roads — happened at about 8:25 a.m.

The deceased, Anita Shaw Aggrey, 25, and Andy Lawson died on the spot, while all occupants on board the two vehicles who sustained serious injuries were rushed to the Sege Polyclinic and Ada East District Hospital for treatment.

Chief Inspector Dzakpasu said the bodies of the deceased had been deposited at the Ada East District Hospital mortuary.

She said preliminary investigations indicated that the Sprinter bus, which was being driven by Kwaku Mensah Ekedewovor, burst a rear tyre.

The driver appeared to have lost control of the steering wheel, veered off its lane into the opposite lane, and ran into the saloon car being driven by Kwame Ackuaku.

By:brightwebtv.com nana Asare Barimah The New Patriotic Party(NPP) has given an indication that it will …