A 43-year-old man has allegedly been shot dead by unknown assailants at Atwima Takyiman in the Kwadaso Municipality of the Ashanti region.

Kofi Simon, a lotto vendor, was first shot in the chest in front of his house and later shot again in his room through the window when he ran for shelter.

Kwabena Adutwum, brother to the deceased told otecnews that his brother was shot dead by two gun-wielding men.

According to him a friend of the late brother came to his late brother’s house in the morning and met two boys standing in front of the house.

He, however, questioned them why they were there but they threatened to beat him if he does not leave.

The friend went into the house and informed the deceased about the boys he met.

They went outside and approached the boys to leave the place.

The deceased asked his wife to bring his gun to deal with the boys and upon hearing that, one of the boys pulled a gun and shot him.

The assailants, he said, followed the deceased when he ran to his room and shot him again from the window.

He was rushed to the Komfo Anokye Teaching Hospital and pronounced dead upon arrival.

The remains of the deceased have been deposited at the same morgue awaiting autopsy.

The case has been reported to the police and investigations commenced into the crime.

Meanwhile, a 40-year-old woman has also been allegedly murdered on her farm at Esaase Bontefufuo in the Amansie West District of the Ashanti region.

Akosua Tawia went to farm on Monday, January 25, 2021 but did not return and her body was, however, found after a search was conducted for her whereabouts in the bush.

A niece to the deceased, Leticia Owusu, who spoke to Elisha Adarkwah suspects three persons including the deceased’s ex-boyfriend and two other family members in the murder. 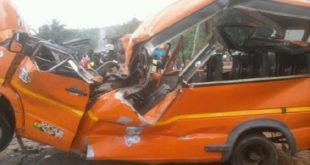 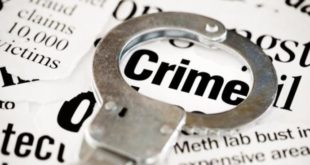 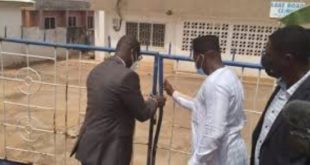 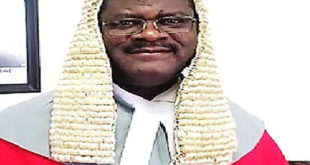 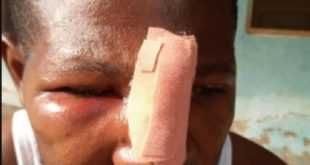 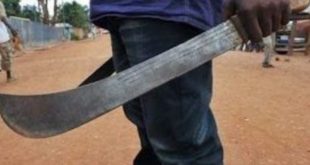 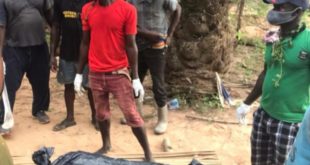 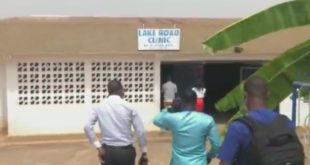 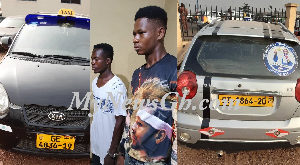 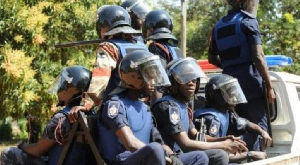