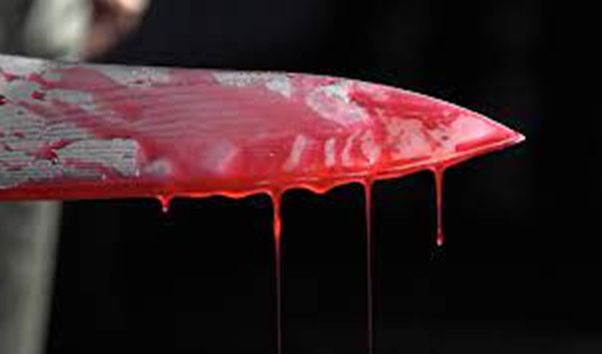 A 13 year old boy is currently in the grips of police for allegedly stabbing his friend to death with scissors at Antoa Krobo in the Kwabre East District of the Ashanti Region.

The juvenile, was taking to Antoa Police Station by unit committee members at Krobo on Thursday December 2, 2021, a day after he allegedly killed the deceased, Louis Appiah, 15, to assist ingestions.

The Assembly member of Antoa Electoral Area Hon Augustus Asiedu in an interview with OTEC News Kwame Agyenim Boateng said upon questioning, the juvenile disclosed that his friend now deceased, insulted him leading to a scuffle between the two.

Infuriated by the insult, the boy who was said to have been working on a smock with a scissors stabbed his friend with the scissors on the neck leading to profuse bleeding by the victim.

The deceased according to the assembly member was pronounced dead at Abira Clinic upon arrival.

The 13 year old JHS 2, drop out is currently at the Antoa Police station assisting investigations.