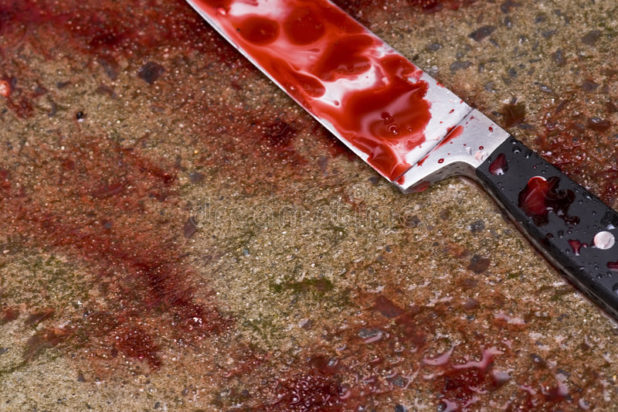 A 35-year-old man, Izudeen Lawal has been stabbed to death in the Suame, a suburb of Kumasi.

Eyewitnesses report that the deceased was stabbed during a squabble with his cousin, Hamidu Fuseini over a family property.

In an interview with JoyNews, the Suame District Police Commander, Supt Emmanuel Asiamah said the suspect during the argument pulled out a knife and stabbed the deceased 2 times in the neck on Monday.

According to him, Fuseini, after stabbing his brother rushed to the Police station to lodge an assault complaint against the deceased, but his complaint was dropped when the sister of the deceased, Hajara Mohammed reported the death of her brother.

For Hajara Mohammed, the sister of the deceased, the culprits must be dealt with in accordance to the law.

She called on the authorities to establish institutions that can settle family disputes that are often recorded in the zongos.

Madam Hajara, however, refuted claims that the incident had political undertones as reported in by a section of the media.

It has been alleged that the suspect, Hamidu Fuseini and the deceased Izudeen Lawal belong to two feuding factions in a long-standing family dispute over a room in their family house.