Police in the Sissala East District of the Upper West Region have arrested three cross border robbers with huge cash both in foreign and local domination with other stolen items, after police got wind of their meeting to plan their operation; NewsGh.com has confirmed. 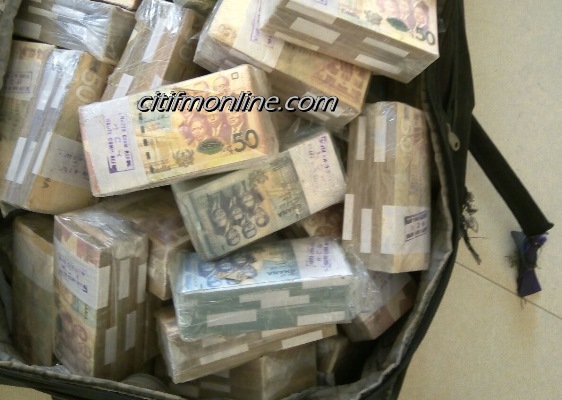 The suspects include Fuseini Sinkare and Ali Sulemana who are said to be operating along Jirapa,  Hamile and areas dotted between  Ghana and Burkina Faso border according to the Divisional Police Commander DSP Stephen Abanga who confirmed the arrest to this portal. 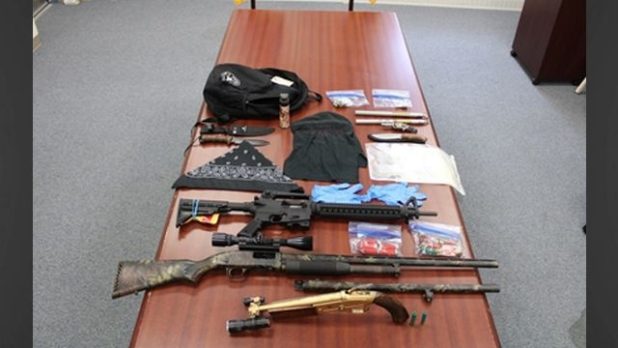 According to the police Chief, they had intelligence that Fuseini who is wanted in connection with series of robberies within the area, was in town and it was gathered that he was set for an operation after the meeting.

Based on the information, the police moved in and arrested suspects Fuseini Sinkare and Ali Sulemana who had been put at a location awaiting directives on where their operation will be.

Upon interrogation, they told Police that it was one Yahaya from Nankwawie, near Tumu who brought them to assist in robberies and that they have three single barrel guns which they cut shot with Yahaya currently on the run.

They led the police to Yahaya’s house at Nankwawie but he had bolted even before they arrived.
A search in his room revealed a cutlass which Fuseini confessed they used the previous night for robbery operation between Jirapa and Hamile.
A search on the two arrested  suspects revealed 16 Android smart phones, 1 IPad Huawei phone, one laptop, GGH¢ 2,263.00, CFA  8,000 and WU JIAO 10.

In an interview with Tum-based Radford FM DSP Abanga said “we are collaborating with our counterparts in Lawra and Jirapa to get the victims interviewed as our sources say three more of the robbers are at large”
Source:MyNewsGh.com/