Two men are in the custody of the Sowutuom police in Accra, for allegedly beating a houseboy to death after they accused him of stealing a mobile phone. 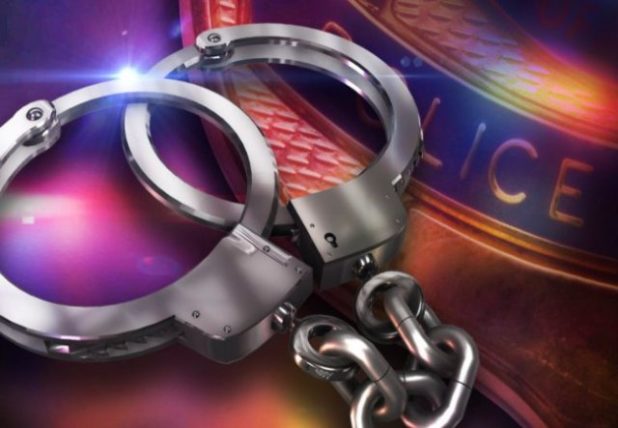 An eyewitness said he saw the 27-year-old handcuffed to a pillar in the house as he was beaten with a pestle for allegedly stealing from his employers.

On Thursday, angry and sad friends gathered at the police station demanding justice for the deceased identified only as Sumaila.
One of them said he saw the deceased beaten to death by his employer and a friend.

“In the evening when I was returning home with my wife we heard screams from the house and went closer to see what was happening.
“We asked people around and they said it is our friend Sumaila who is being beaten over there. When we went in there to see his condition, the man beating him stopped,” he narrated to Joy News.
According to him, they asked what his crime was as they were scared seeing men use pestles to hit their friend. He said Sumaila looked weak, thirsty who could pass out anytime.
Another source who lives very close to the house where the incident happened said he heard warning shots from the compound of the suspect ostensibly to ward off residents who had heard screams and were coming to find what was happening.

The shots were followed by loud screams for the tortured deceased to admit to stealing.
“They used sticks and iron rods to hit Sumaila’s back until he died. When they noticed that he had fallen unconscious from their beating, they rushed him to a hospital but he did not survive,” the source said.
However, a brother of one of the suspects was emphatic the deceased was a thief and was killed by a mob while he was escaping from them.

“While he was running we tried chasing him and within this slum when people hear ‘julor’ [thief in Ga language] they will chase after the person and beat him,” he said.
The Sowutuom police commander said they have been to the house of one of the suspects where the deceased was beaten, to pick what they say is “vital evidence” to their investigation.
He said Sumaila’s employer claimed they had been experiencing a series of theft in their house and suspected Sumaila who admitted to stealing a mobile phone.

“They took him to where he sold it and wanted to retrieve the phone plus all other items that had been stolen from the house. On their way, he slipped from them and run away and they chased him into a house. He came out after some time and was chased by a mob,” he said.
The police commander said the two will be put before the court on Tuesday.

Previous Our demands to make Gambaga Capital of NER unchanged-Youth to Gov’t, Nayiri
Next Next Post